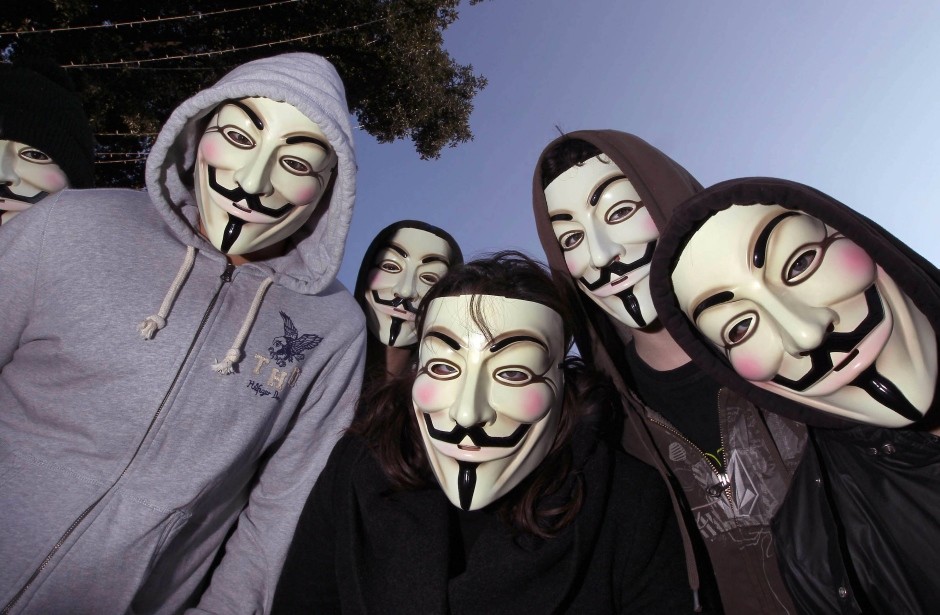 Recently, we heard of a massive hacking attack in Gabon (West Africa). As revealed, hackers from Anonymous claimed responsibility having allegedly hacked numerous Gabon government websites. The hackers justify their act by claiming it a reaction against the dictatorship of the country’s President.

Reportedly, the hacktivists group Anonymous claimed the massive hacking attempt on October 27, 2018. As much as 72 different official and Gabon government websites faced defacement and DDoS attacks by the hacker group. The websites went offline after the attack, many of the websites are still inaccessible.

The news surfaced online after a tweet from a supposed Anonymous Hacktivist or a related account disclosed the news.

Surprise and Massive attack against Gabon government today. More than 70 (https://t.co/vlRp5chpsc) have been #Downed. All their servers and mail systems are offline.
Dictators should have expected us! @OpGabon

The tweet also shared the list of websites taken over by the group. As claimed, the group has taken down “all websites ending in .ga” along with their respective mail systems. These include 72 different websites, hosted on the same server, that are now offline. Some of these include prominent links such as the Gabon government website and those of the ministries. However, the Gabon Presidency website remained unaffected and is still live.

Whats ironic is that all the critical government websites hosted on the affected server lacked HTTPS. Whereas, the unaffected Presidency website is HTTPS protected.

The hackers group has justified their action by calling it a reaction against the dictatorship in Gabon.

Greetings Gabon government, We are Anonymous. All your systems are down!
You have to better treat your people next time! Respect existence or expect resistance. Expect us! pic.twitter.com/gzsT8NDBfJ

The group has been around since 2003 and has taken the responsibility for numerous attacks of this sort in the past as well. In a previous interview with iAfrikan, they explained their intentions of hacking to be a protest only.

“We are a protest group,… but our protests are not to cause permanent damage.”

In response to the question regarding the motivation behind such attacks, they stated,

“To be a voice for the voiceless, to respond to unanswered corruption, racism or other such abuses.”

In September, the Anonymous Catalonia group DDoS’ed the website of Central Bank of Spain as a protest.