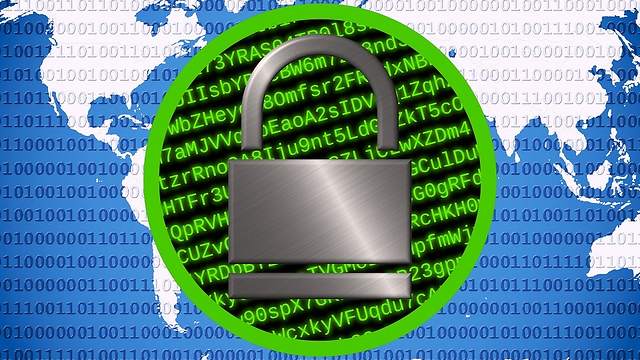 Ransomware continues to cause internet users to twitch and quiver at the very thought of their data being encrypted. Typically, hackers figure out the weaknesses of a particular operating system, typically through unpatched software and then encrypt the system’s data. Next, they make an offer to decrypt it for you but ask for money in exchange. The latest Ransomware demands often are in the form of Cryptocurrency.

In 2018, the SamSam Ransomware attack deeply affected the regions of Atlanta and Colorado. In this attack, the attackers gained access through vulnerabilities in the FTP and RDP. After gaining access, these attackers encrypted their Target’s files and then offered a decryption key, for a price. SamSam reportedly demanded 0.8 BitCoin for every affected system or a total of 4.5 Bitcoins for all systems.

In 2017, there was the 4-Day WannaCry attack, launched between May 12, 2017, and May 17, 2017. Over 200,000 systems were attacked and over 300,000 were infected during this 4-Day attack. During this period, cybercriminals targeted systems that used Microsoft Windows by gaining access through a software vulnerability called EternalBlue.

Although Microsoft Windows later released a patch that fixed this issue, but the damage was already done. Several hospitals in the UK suffered a big blow due to this malware and had to apparently cancel several outpatient appointments.

Earlier in 2013, CryptoLocker, yet another ransomware made headlines for attacking Microsoft Windows-based systems. However, this trojan did not freeze the system, but only encrypted the data files. So if you had a back-up for all your files, then you could skip paying a ransom but that is easier than said. As a result, around $ 3 million US Dollars were extorted during this attack.