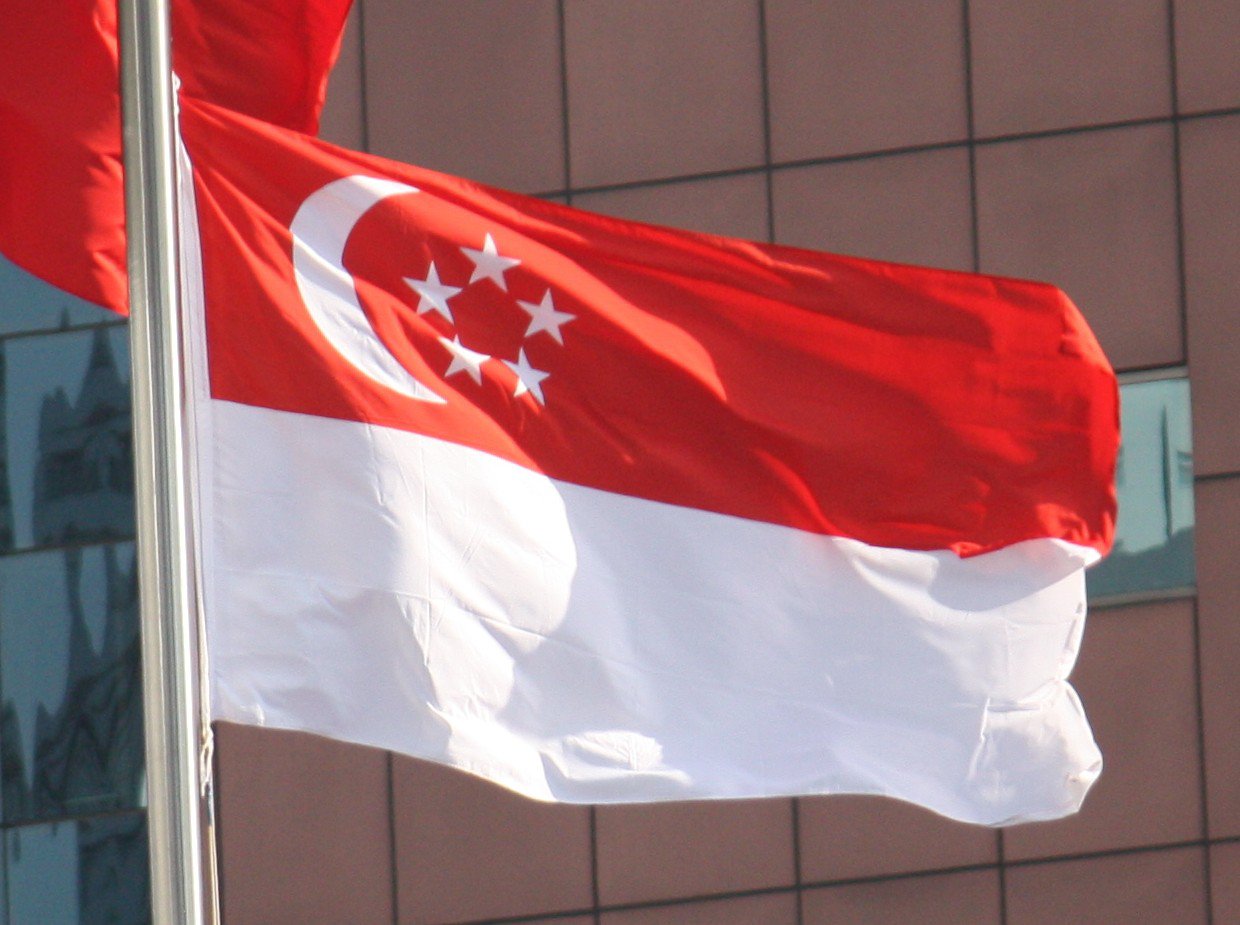 In a bid to curb the increasing menace of piracy, a Singapore High Court has issued directions to ISPs (Internet Service Providers) to block certain loose ends that eventually act as a gateway between broadcasters and viewers of pirated content.

With this set of Directions, Singapore’s judiciary has taken a firm step towards impeding this age-old peril that has long since jeopardized the entire world of media and creative arts. By this order, the ISPs have reportedly been directed to block access to all or any ISDs (Illicit Streaming Devices).

The Need for it

The AVIA (Asia Video Industry Association) has welcomed this decision and Louis Boswell, its CEO has reportedly stated

“The ISD ecosystem is impacting all businesses involved in the production and distribution of legitimate content. Configuring TV boxes in this way allows unauthorized access to TV channels and video-on-demand content with the revenue going into the pockets of criminal syndicates and individuals who benefit from the spoils of such a crime.”

The Android TV boxes and the USB Fire sticks would be largely impacted by this decision. The legitimacy of these devices has long since been questioned, and although these are not entirely illegal, they do possess the potential to facilitate illicit access.

Therefore, the legitimacy of these devices can only be determined by the purpose for which these are used. The aforementioned Order has hit the nail on its head by instructing the ISPs to block access to ISDs.

While on one end, the large media players appear to be content with the instructions issued by the Singapore High Court, its darker counterpart would continue to suffer the wrath of it.