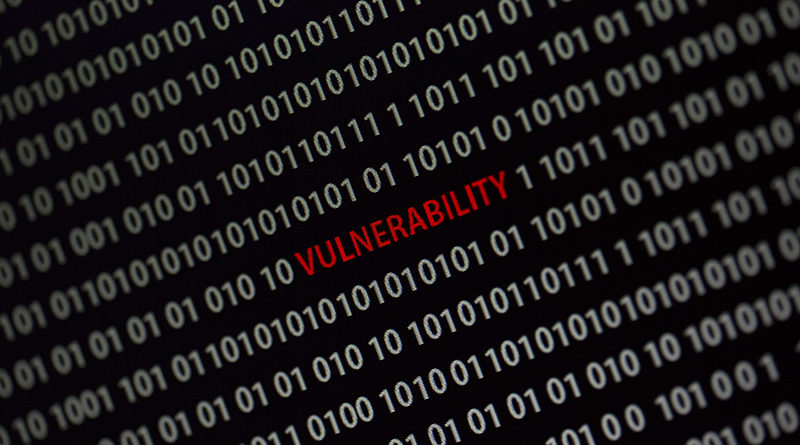 Not all hackers are intent on stealing data or victimising users. Some use their skills to try and disclose vulnerabilities in companies so they can be rectified. However, in some cases, such as the one relating to Magyar Telekom, the line between right and wrong can be blurred.

Last year, law enforcement in Hungary arrested a 20-year-old hacker since they found an exploit in Magyar Telekom. According to the local media, the young hacker found a serious vulnerability in the Hungarian telecommunication company’s website in April 2018.

He exploited the issue and gained access to the telecommunications network. The youngster then reported it to the company, who invited him to a meeting in Budapest. The meeting was to discuss the possibility of letting him test their systems. However, at the meeting, the company did not permit him to test further.

The young hacker continued to test the Magyar Telekom network and found a further serious flaw in May 2018. This second vulnerability could allow a hacker access to all public and retail data traffic.

These further tests were spotted by the telecom giant, who reported the hackers actions to the authorities. The police then arrested the young man for the unauthorised intrusion.

The hacker is currently on trial, and the Hungarian Prosecution Service has requested he be given a prison sentence. Non-profit human rights watchdog, Hungarian Civil Liberties Union (HCLU) are defending the boy. However, the prosecutor’s office has stated that he poses a serious risk to society.

In a statement by the HCLU, they stated that the young hacker named Andras has refused to take a plea deal, which would see him serve 2-years if he admitted guilt. Not taking the deal could mean he is condemned to serving 8 years in prison if found guilty.

Prosecutors have also added other charges to the indictment including disrupting the operation of a public utility.