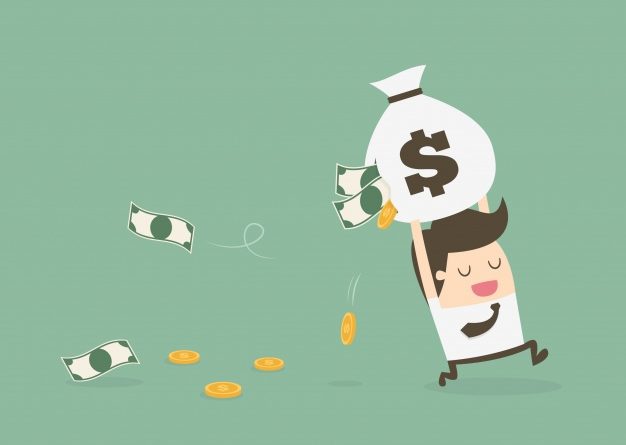 Sky News recently launched an investigation into criminals who are targeting teens on social media such as Snapchat and Instagram. These fraudsters are promising these teens easy money in get rich quick scams, which are in fact, using them as money mules.

Using social media ads, the criminals talk victims into using their own bank accounts to launder the proceeds of their crimes. In return, the fraudsters promise the victim a cut of the proceeds, however, in many cases, this doesn’t happen.

Sometimes, there will be payments made to victims for using their accounts, but this usually only ends up being a small amount. This type of fraud is called Misuse of facility.

Cifas, which is the UK fraud prevention agency explains what the term means:

“Misuse of facility fraud is where an account, policy or product is misused by the genuine account holder. The most common example is when an individual allows their bank account to be used to facilitate the movement of criminal funds. Often described as a ‘money mule’, individuals commit fraud by moving money through their own account and then to avoid a third party, who is usually located in another country.”

People can also be guilty of committing this fraud if they sell their bank account, knowingly make a payment that will bounce, or open up a credit card with no intention of honouring the credit agreement.

Scammers Don’t Think They Will be Caught

Sky News spoke to victims and scammers and found that the criminals are not worried about being caught. One criminal said he had been scamming social media users for years.

The scammer also spoke about how easy it was to find these scams. He said: “The easiest way is to type in ‘instant cash’ or something like that. There’s so many following these groups, advertising the exact same thing you are. There are thousands who want to get rich.”

Cifas says that people should avoid get rich quick scams by not responding to social media posts promising large amounts of money. They also advise never accepting a job from an employer who asks you to use your own bank accounts to transfer money.