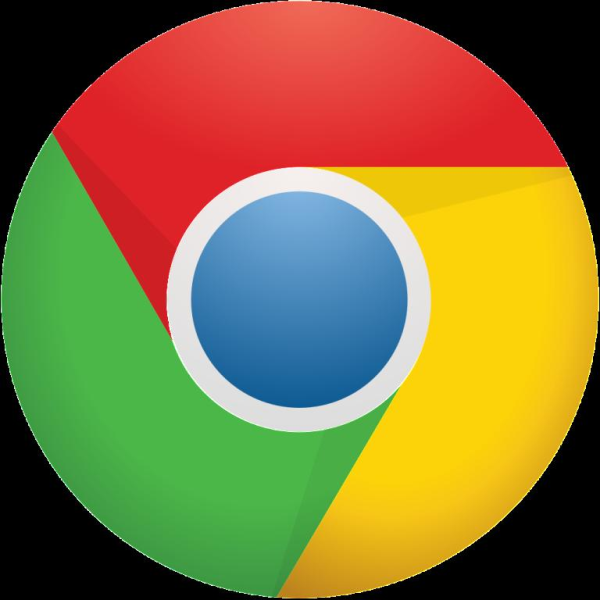 Google has received lots of criticism since it announced Chrome API updates regarding ad blockers and extensions. It seems the pressure had been a lot more to handle, as Google has partially backed off from their earlier plans. Clarifying further the future Chrome API changes, Google reveals it is not ending up the previous API altogether.

Nonetheless, right after the announcement, the developers expressed their concerns about the Chrome API changes. Supposedly, the modifications could kill numerous ad blockers and browser extensions. The affected ones even include the popular ad blockers, such as uBlock Origin, Adblock Plus.

“From the measurements, we do not think this claim holds, as all popular content-blockers are already very efficient and should not incur any noticeable slow-down for users. Moreover, the efficiency of content-blockers is continuously improving.”

After the recent study surfaced online, Google clarified its plans regarding the Manifest V3. Google has allegedly decided to step back (partially) from their previous decision of blocking ad blockers. As revealed recently, Google does not plan to end the previous API completely.

“I’d like to reiterate that all of these changes are still in the draft and design stage,… The declarativeNetRequest API is still being expanded and is under active development, and the exact changes that will be implemented as part of Manifest V3 are not finalized… Another clarification is that the webRequest API is not going to be fully removed as part of Manifest V3.”

The post further explained that Google is actively taking feedback regarding Manifest V3 into consideration. They will also make some changes in the declarativeNetRequest API in the light of the concerns received.

Earlier too, Google expressed its flexibility to reverse the changes. Once again, they assure not to end support for Manifest V2 until Manifest V3 is ready.

Cryptocurrency Broker Had 450,000 of its Users Credentials Leaked on The Darkweb