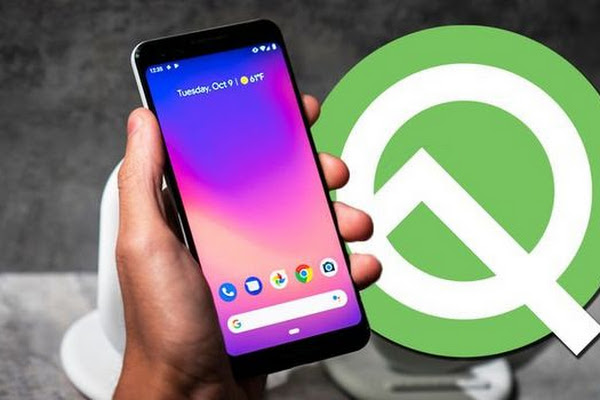 The new Android version of Google not only brings new features but rather it also heightens user privacy. Recently, Google has announced the inclusion of several new privacy revamps in Android Q. Here we quickly review the privacy features this Android OS will supposedly bring for the users.

Almost uncontrolled location tracking by apps was a menace for Android users. However, the upcoming Android Q will let users decide whenever they wish to providen location access to an app. According to Google, users can either give access by selecting “allow all the time”, or they can simply allow access only when the app is in active use.

In addition to the location, the upcoming Android also redefines how apps access and control WiFi, Bluetooth, and network configurations.

The new Android restricts background activity by applications to alleviate cross-interaction and interruptions for the users. As explained by Google, the background activities of an app will only start under certain conditions. This change will not only happen for Android Q users but rather it will also apply to apps targeting Android 9 or lower.

“Starting in Android Q, apps must have the READ_PRIVILEGED_PHONE_STATE privileged permission in order to access the device’s non-resettable identifiers, which include both IMEI and serial number.”

In addition, the apps will also have restricted access to other data identifiers, such as /proc/net filesystem, clipboard data, and USB serial.

Besides the obvious changes to ensure users’ privacy, Android Q also introduces more permission requirements for the apps. Some of these permissions include,

Besides these changes, Google has also explained about various engaging features that the new Android will bring. Presently, the beta version of Android Q is out for the early adopters. Whereas, the formal launch is due in coming summers.

39% of Counter Strike 1.6 Servers Found to be Delivering Malware