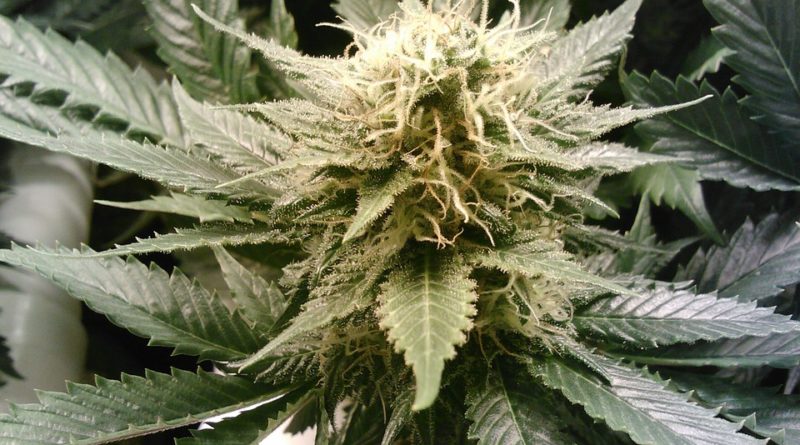 Once again, we hear reports of a health data breach exposing patient data. However, what makes this one a bit different is the information leaked in the breach. Allegedly, the recent Natural Health Services data breach exposed explicit personal and diagnostic details of thousands of medical marijuana patients.

The news surfaced online after the Canadian Press reported the matter. As disclosed, the medical database of Canadian Natural Health Services located at Windsor faced a security breach. The system was also used by its parent company Sunniva Inc.

Reportedly, the incident happened between December 4, 2018, and January 7, 2019. The breached data allegedly includes personal health information of about 34,000 patients. Natural Health Services explained that they have informed the affected patients about the incident in the previous week.

As reported, the Canadian Natural Health Services confirmed that the breach did not affect the patient’s financial or credit card details. Nor did it exposed social insurance numbers of patients as they do not collect this data.

Nonetheless, according to Jeremy Diamond, Manager Partner at Diamond and Diamond Lawyers, the breach exposed explicit personal and health data. This data also includes the patient’s diagnostic results, contact details, and health-care numbers. Diamond suspects that the breach affected everyone who filled the online forms.

“All individuals that filled out these online forms could be affected by this egregious breach.”

Diamond and Diamond has also announced a class-action lawsuit against Sunniva Inc. and Natural Health Services.

The victim service has confirmed that they are closely collaborating with law enforcement authorities and privacy protection services for investigations. They also pledge to take necessary security measures to avoid such incidents in future.