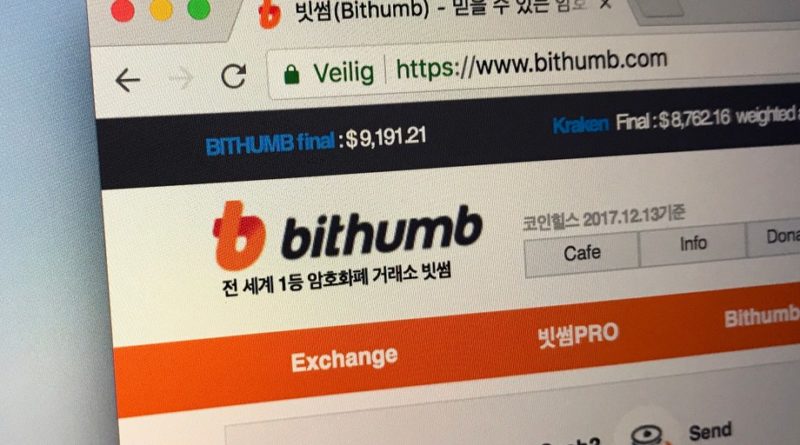 The year 2019 marks the third consecutive year of a hack for the Korean cryptocurrency exchange Bithumb! Once again, the attackers managed to pilfer millions of dollars. This time, they swiped cryptocurrencies worth roughly $19 million.

The Korean cryptocurrency exchange Bithumb once again made it to the news after suffering the hacking attack. The exchange allegedly lost more than $19 million worth of crypto to the hackers.

The incident purportedly happened on March 29, 2019. Bithumb officials detected the incident after noticing abnormal withdrawals. As stated on their security notice,

“About 10:15 pm on the 29th, we detected abnormal withdrawal of the company’s cryptocurrency through Bithumb’s abnormal trading monitoring system.”

“As a result of the internal inspection, it is judged that the incident is an “accident involving insiders”.”

The crypto exchange confirms being in touch with security agencies to dig out the matter.

Regarding the loss, Bithumb stated that the assets belonging to the customers remained safe as they quickly secured the money with cold wallet after noticing the breach. They further explained that the ‘spilled cryptocurrency’ belongs to the company only.

“All the spilled cryptocurrency is owned by company, and all the member’s asset is under the protection of cold wallet… According to the company’s manual, Bithumb secured all the cryptocurrency from the detection time with a cold wallet and checked them by blocking deposit and withdrawal service.”

Nonetheless, a cryptocurrency insider, while stating the numbers, confirmed loss of EOS and Ripple cryptocurrencies.

Bithumb is being hacked, at its EOS cold storage level!!! Over 3million EOS has been transferred out ???

Detail to be reported, confirmed by security firm who’s auditing for Bithumb

From a comment below.. $XRP wallet is hacked too ..

She has also stated various other details in a timely fashion in her tweets.

For now, in their notice, Bithumb simply apologized to the customers for the event.

“We constantly monitor and block external hacking. However, it was our fault that we only focused on defense of outside attack and lack of verification of internal staff… We deeply apologies again.”

However, this time, their apology has lost its meaning since this is the third consecutive year for the crypto exchange to report a hack. In June 2018, Bithumb lost more than $31 million worth of cryptocurrencies after a hacking attack. And, before that, in July 2017, the exchange suffered the first hacking attack, for which the details and the extent of loss remained unknown.