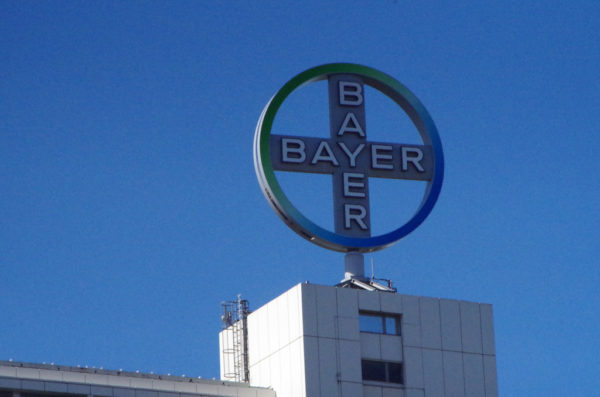 Bayer – the German pharma giant – falls victim to a cyber attack. The firm itself disclosed the incident explaining how Bayer contained cyber attack whilst covertly monitoring it for about a year.

Recently, Reuters revealed how the pharmaceutical firm Bayer dealt with a malware attack. As reported, Bayer contained a cyber attack by the hackers and also covertly analyzed it for a year.

Allegedly, Bayer noticed the malware attack in early 2018 when they found infectious software on their computer networks however they could not determine the exact date of attack. According to Reuters,

“It could not determine exactly when its systems were first compromised.”

After noticing the malware attack, they covertly monitored and analyzed it to find more details. After a year of self-espionage activities that ended last month, they have now disclosed the attack.

As the investigations continue, for now, Bayer confirmed no data theft during the incident. They also assure no theft or compromise of personal data of third-parties.

From the investigations and malware analysis, Bayer identified it as Winnti malware. This malware can allow hackers to execute any action following its installation in the target system. Germany has faced numerous Winnti attacks since 2016, according to DCSO – Bayer’s cybersecurity groups formed in collaboration with Allianz, BASF and Volkswagen.

According to Andreas Rohr of the DCSO,

“Discovery of WINNTI provides clear evidence of complex and sophisticated malware that is used in a targeted, sustained espionage campaign.”

While, regarding the hackers, they suspect a Chinese hacking group “Wicked group” to be behind this attack.

“The malware most probably comes from a Chinese group of ‘mercenaries’ who carry out targeted attacks and campaigns on the internet for money.”

Some of The Most Destructive Viruses of All Time