Some of The Most Destructive Viruses of All Time 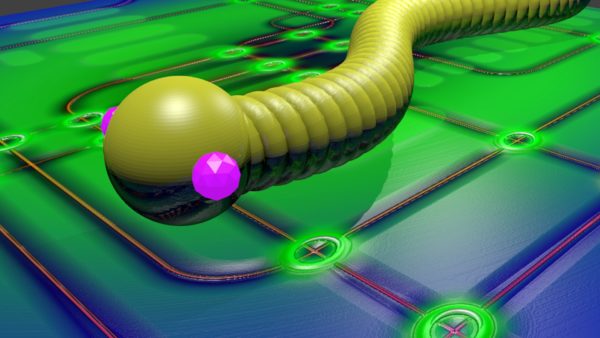 A computer virus can be a nightmare as we all know. Some versions of malware (such as adware) are considered to be a mild inconvenience that can easily be removed, however, in some cases viruses can cause havoc with your system and associated data. We have compiled a list of some of the most famous/destructive viruses in history

Perhaps one of the most famous for those us of who regularly used computers in the 90s. The virus caused mayhem after the victim would receive subsequently open an email entitled “I love You”. The associated damage was estimated to be around $10 billion with about 10 percent of internet connected computers having been infected. The virus would spread by also infecting the address book of the victim and sending out the same email to everyone within the contact list.

The malware derives its name from one of the most exotic dancers hailing from Florida. It was developed by David L. Smith in 1999. The virus began by infecting a Word document which was posted in the alt.sex usenet group. It  claimed to be a series of passwords for adult sites. consequently as you might expect many fell for the bait, once opened a malicious macro was triggered. The virus was then mailed to the top fifty people in the victim email address book. 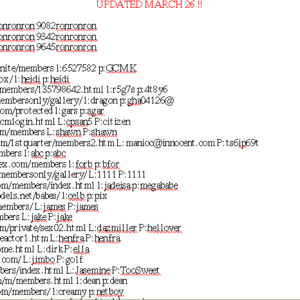 This virus first surfaced in 2001 and was discovered by employees of Eye Digital Security and had been given the name Code Red since the pair who developed it had been drinking Mountain Dew’s Code Red. Code Red targeted servers running IIS with known remote access vulnerabilities. One of the most famous targets was the White House. The virus provided the attacker with back-door access to the server and left behind a message saying “hacked by Chinese”, the malware caused damage totalling around $2 billion. 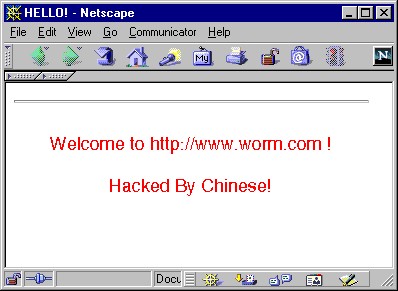 Discovered in 2004, Sasser was a Windows based worm developed by Sven Jaschan, a computer science student. He was also known to have developed the Netsky worm. The payload itself cause a denial of service through a buffer overflow vulnerability affecting LSASS (Local Security Authority Subsystem Service) which controls the security policy of a local account. Furthermore, Sasser used the resources of the system for propagating itself onot other machines via the internet. The damage led to millions of infections causing problems within crucial infrastructure such as new agencies, airlines, hospitals and public transport to name a few.

It is also known as Downadup or Down up. Created in 2008 by an unknown author. The name was derived from an English word, configure and is a German pejorative. The malware infects the system through known vulnerabilities present on the operating system with the intention of creating a botnet. Conficker infected over 9 million systems all across the world. The virus affected both individuals and businesses. Till now, it is one of the largest worm infections ever. It works by infecting the network service vulnerability. Once it infects the victim system, it will lockout account policies, block access to an update in Windows, and also turn off some services. Thereafter, the malware will progress to installing it’s malicious software and convert the infected system into botnet slave. 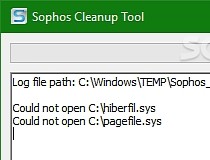 A Trojan horse designed specifically to cater to the criminal. One of the most common tasks it would perform would be keylogging and man in the browser attacks with the intention of gaining access to banking applications. Many of the computers infected was through phishing scams or drive-by downloads. The trojan was originally discovered in 2009. The malware compromised innumerable FTP accounts and also computers associated with big multinational banks and corporations. The Zeus malware alone is estimated to have caused damages worth US$100 million since its inception 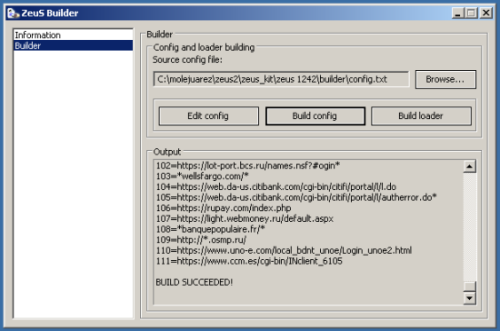 How can I avoid being infected by a virus?

Whilst the viruses talked about above would now be child’s play to spot for any mildly tech minded individual and certainly by any of todays modern anti virus products e.g  scanguard antivirus. It should be noted whilst mitigations for viruses has evolved dramatically, so has the viruses themselves in a seemingly ever lasting cat and mouse game.

To ensure you avoid becoming a malware statistic we advise users keep their systems up to date, install anti-malware and system monitoring and most importantly exercise caution when browsing the web by avoiding non-trusted websites and staying well clear of torrents.

Let us know your thoughts within the comments section

Please note that the article you are reading has an unallocated author as the original author is no longer employed at latesthackingnews.com, this has been put in place to adhere with general data protection regulations (GDPR). If you have any further queries, please contact: arc[email protected]