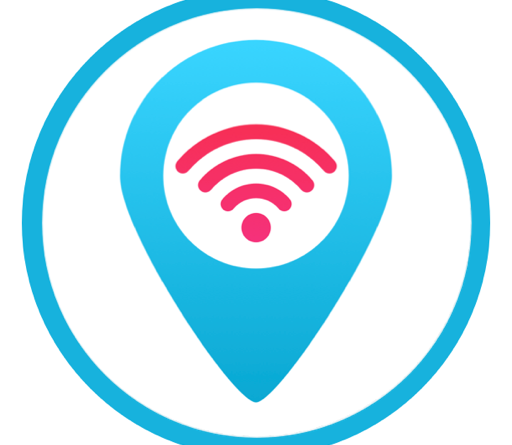 The WiFi Finder app on Android publicly exposed more than 2 million WiFi network passwords with the app having exposed passwords shared with it by the WiFi owners.

The incident first surfaced online after a researcher Sanyam Jain from GDI Foundation contacted TechCrunch to inform of the exposed data. As observed, the exposed data included much more than mere passwords.

According to the stats on its Google Play Store link (cached), the “WiFi Finder – connect to hotspots” had more than 100,000 downloads. The app could let the users upload their WiFi passwords to its database. This could subsequently allow other users to use these WiFi networks when needed.

Since the app didn’t ask for permission from the network owners to link another user, it subsequently allowed unauthorized access to the network. A potential attacker could exploit this feature to gain access to the router and execute malicious activities as desired.

Upon noticing the exposed data, researchers tried contacting the developers, supposedly based in China. However, upon failing to do so, they contacted DigitalOcean. Acknowledging their report, the host service took down the unsecured database.