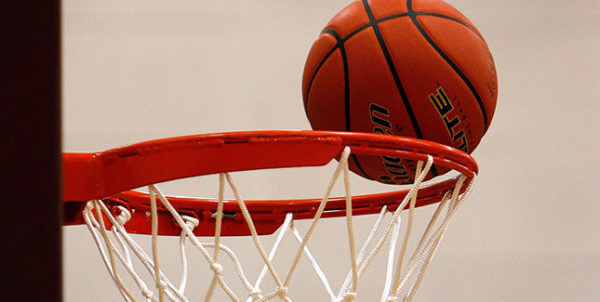 Recently, Pacers Sports & Entertainment, the entity at the back of the Indiana Pacer basketball team, faced a cyber attack. The attackers managed to gain access to the PSE employee accounts via a phishing attack. The company believes the attackers gained access to sensitive user data during the breach.

Allegedly, the firm behind the Indiana Pacer NBA team, Pacers Sports & Entertainment (PSE) fall victim to a security breach. The incident happened when the attackers gained access to certain employee accounts via an email phishing attack. The firm disclosed the breach in a security notice.

As revealed through the investigations, the incident happened between October and December 2018.

An unknown actor(s) accessed a limited number of accounts without authorization at varying times between October 15, 2018, and December 4, 2018.

The attackers gained access to the personal information of a ‘limited number of individuals’ contained in the emails. The firm believes that the breached information may include sensitive information such as names, birth dates, address, medical and health insurance details, account number, driver’s license number, state ID number, payment card numbers, digital signatures, and username and passwords. Besides, it also included Social Security numbers for ‘very small number of individuals’.

Upon noticing the breach, PSE undertook security measures and began investigations by involving third-party forensic experts. The firm believes there was no misuse of breached information.

To date, PSE has not received any reports that personal information has been misused as a result of this incident.

The company is in the process of notifying individuals affected during the data breach. As a precaution, they are also offering identity protection and credit monitoring services to the affected individuals.

While the firm has seemingly undertaken appropriate security measures, they haven’t yet mentioned the precise number of individuals impacted by the breach. Secondly it is also strange to see the company notifying the affected individuals only recently since they detected the problems last year.