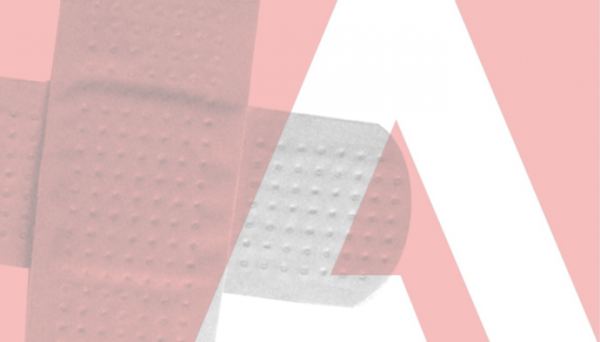 As disclosed in Adobe’s advisory, a large number of critical security flaws affected Adobe Reader and Acrobat. While Adobe had already fixed over 20 different security flaws in these products with April updates, this month again, the products seem somewhat flooded with security bugs.

The important ones include 35 out-of-bounds read flaws that could result in information disclosure.

To remain protected from potential exploits, the users must ensure updating their systems to the latest patched versions released by Adobe. These include the following.

Other Adobe May Patch Tuesday Fixes

Apart from the Adobe Acrobat and Reader, the vendors also fixed 2 security bugs in Adobe Media Encoder v13.0.2. These include a critical use-after-free vulnerability (CVE-2019-7842) allowing remote code execution, and an important out-of-bounds read flaw (CVE-2019-7844) leading to information disclosure. Adobe has patched the vulnerabilities with the release of Adobe Media Encoder version 13.1 for both Windows and Mac users.

In addition, Adobe also fixed a critical use after free flaw (CVE-2019-7837) affecting the Adobe Flash Player. This flaw, reported by Trend Micro’s Zero Day Initiative could allow arbitrary code execution by a potential attacker. Adobe has fixed this vulnerability in the latest Flash Player version 32.0.0.192.