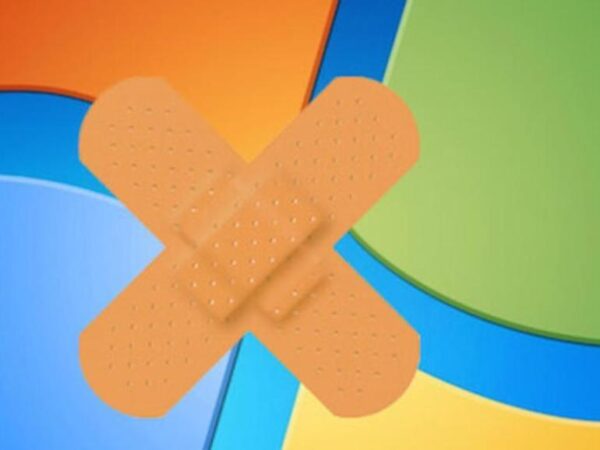 This week marked the release of Microsoft May Patch Tuesday updates. Once again, Microsoft patched a zero-day flaw in one of its products. Whereas, it also rolled-out fixes for 78 other vulnerabilities including 19 critical ones.

An attacker who successfully exploited this vulnerability could run arbitrary code in kernel mode. An attacker could then install programs; view, change, or delete data; or create new accounts with administrator privileges. To exploit the vulnerability, an attacker must first gain unprivileged execution on a victim system.

The vulnerability first caught the attention of the researchers from Palo Alto Networks and Polar Bear. Patching this vulnerability is especially important for the users owing to its exploitation in the wild. To prevent more damages, and allowing the users to patch, the details for the flaw remain under wraps.