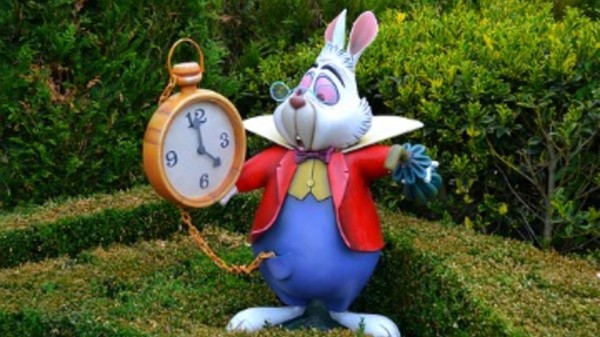 Another zero-day bug in Windows 10 surfaced online after the discoverer of the flaw disclosed the exploit publicly. The vulnerability exists in the Task Scheduler. This Windows 10 Zero-Day allows for a local privilege escalation (LPE) vulnerability.

The researcher SandBoxer has allegedly dropped his exploit code online for a Windows 10 zero-day publicly. The flaw exists in Windows 10 Task Scheduler and can allow a potential attacker to gain elevated privileges on the target system.

According to the description given by SandBoxer,

In the old days (i.e Windows XP) tasks would be placed in c:\\windows\\tasks in the “.job” fileformat. If on windows 10 you want to import a .job file into the task scheduler you have to copy your old .job files into c:\\windows\\tasks and run the following command using “schtasks.exe and schedsvc.dll” copied from the old system.

This will result in a call to… RPC “_SchRpcRegisterTask”, which is exposed by the task scheduler service… It starts out by impersonating the current user. But when it hits… function… It starts impersonating itself (NT AUTHORITY\\SYSTEM)! And then calls SetSecurityInfo on a task it created in c:\\windows\\system32\\tasks.

The following video demonstrates how the bug works.

No Patch Available For Now

Vulnerability analyst at CERT/CC, Will Dormann, confirmed in his trail of tweets about the validity of the exploit.

I can confirm that this works as-is on a fully patched (May 2019) Windows 10 x86 system. A file that is formerly under full control by only SYSTEM and TrustedInstaller is now under full control by a limited Windows user.
Works quickly, and 100% of the time in my testing. pic.twitter.com/5C73UzRqQk

I haven’t been able to repro on Win8 or Win7. pic.twitter.com/1LTbtP3it0

For now, no patch is available for this bug from Microsoft. Perhaps, we may expect to see a fix with June’s scheduled updates.

This isn’t the first time that SandBoxer disclosed a zero-day publicly. Rather this practice for Windows 10 bugs dates back to August 2018, when she highlighted an ALPC zero-day in Task Scheduler. Microsoft patched the flaw with September 2018 Patch Tuesday updates. However, before the fix, the bug went under active exploits.