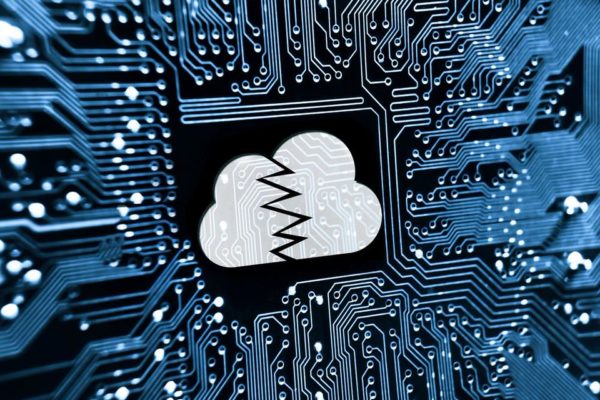 The security researcher Bob Diachenko of Security Discovery has discovered another unsecured database. As disclosed through a blog post, he found a publicly accessible Elastic database containing millions of records.

Elaborating his findings, Jeremiah Fowler explained that accessing the database required no password or admin credentials. Anyone with an internet connection could seamlessly access it. Regarding the details leaked through it, Fowler stated,

Bob Diachenko caught this unprotected database on April 1, 2019. After noticing the leaky database, he swiftly reported the matter to officials. Upon receiving no response, Security Discovery sent a second reminder and numerous phone messages. Yet, they received no reply from the firm. Nonetheless, on April 16, 2019, they found the database went offline. However, they still not receive any response from Game Golf.

Furthermore, it is also unclear how long the database remained publicly accessible.

During the previous week, the same researcher reported about an open database leaking details of Panama citizens.