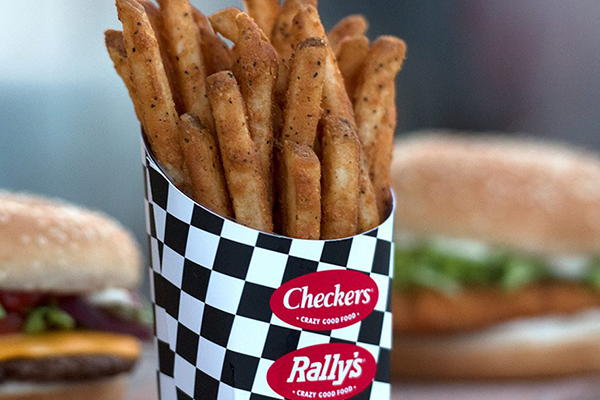 A popular food chain in the United States, Checkers and Rally’s fell victim to a cyber attack. Allegedly, Checkers disclosed the data breach to its customers that affected over 100 locations. The incident allowed the attackers to pilfer card details of the customers.

Recently, Checkers disclosed a data breach incident in a security notice on their website. The incident resulted from a malware attack on the restaurant’s payment systems.

Reportedly, the firm detected the security incident involving malware attack at certain locations. They found the malware installed at the point-of-sale systems allowing unauthorized access to users’ data. Regarding the malware, they have stated in the notice,

However, they assured that the personal details of the cardholders remained unaffected during the incident.

The Checkers security breach affected a little over 100 locations, which accounts for roughly 15% of all. They have also issued a separate list of affected stores and their exposure dates with their notice.

Upon noticing the malware attack, the firm promptly coordinated with security experts to remove the malware. Moreover, they also involved law enforcement authorities for relevant actions.

In addition, they explain that the incident did not affect every individual who visited the impacted site during the time period of attack. Still, they recommend their customers to remain vigilant.

We encourage you to review your account statements and contact your financial institution or card issuer immediately if you identify an unauthorized charge on your card. The payment card brands’ policies provide that cardholders have zero liability for unauthorized charges that are reported in a timely manner.