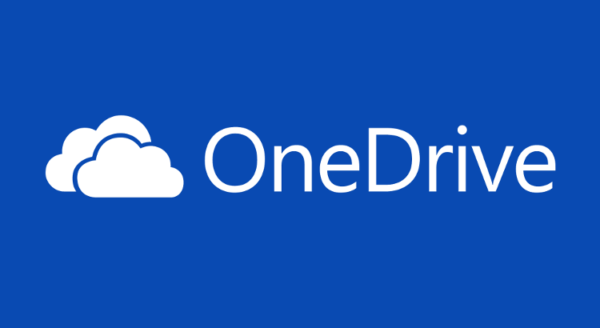 Microsoft has taken a bold and a much-needed step towards data security for their users. They have introduced a feature that will let the users keep their data stored securely. Reportedly, Microsoft has launched ‘Personal Vault’ in OneDrive that allows storing data in an encrypted form.

Microsoft has announced launching a secure data storage feature in OneDrive. Named ‘Personal Vault’, the feature will let the users save their data with encryption facility. As stated in the blog post by Seth Patton, GM Microsoft 365, the newly launched feature brings additional security features to the users.

With Personal Vault, the users can store their data in a specialized location accessible with a robust authentication method. With an additional verification layer using PIN, verification code, fingerprint, or a facial scan, the vault ensures that nobody else can access the data stored within even after gaining access to a user’s OneDrive account.

It also ensures that this added security layer doesn’t add any inconvenience to the user as the vault remains easily accessible across all devices.

Describing the features offered by Personal Vault, the blog reads,

Personal Vault adds to the robust privacy and security that OneDrive currently offers, including file encryption at rest and in transit, suspicious activity monitoring, ransomware detection and recovery, mass file deletion notification and recovery, virus scanning on download for known threats, and version history for all file types.

Apart from two-step verification and at-rest and in-transit encryption of data, Personal Vault also lets the users store the data by offering a direct scan feature. It means the users can take pictures, scan documents, and record videos that will be directly saved to the Vault.

Moreover, users won’t have to worry about inadvertently leaving their Personal Vault opened on devices, as it will auto-relock shortly after inactivity. The users can adjust this inactivity period as per their convenience and according to their device.

Alongside announcing the features of Personal Vault, Microsoft has also announced additional storage plans for OneDrive users. They have upgraded the usual 50GB plan with 100 GB at no extra charge. The users subscribed to 50GB plan will automatically receive the upgrade after its release.