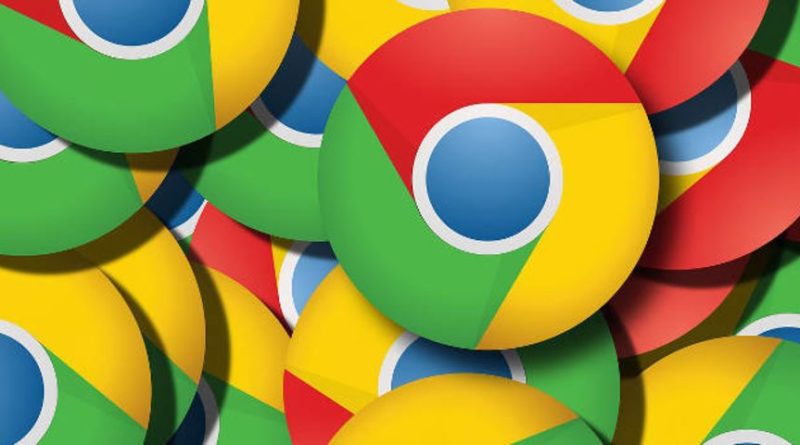 Google has seemingly taken another step to sanitize the browsing environment for users. Allegedly, the tech giant is now planning to regularize advertisements for optimal loading. Consequently, in the days to come, Google Chrome will block heavy ads for seamless browsing.

As evident from the Chrome commit, Google has made plans to block heavy ads from loading. It will supposedly filter out those ads that consume more resources. This will, in turn, facilitate users for smooth browsing experience.

First caught up by 9to5Google, the report reveals about some ongoing work towards achieving fast and smooth browsing.

As mentioned in Chrome commit by John Delaney, Google is working on implementing ‘Heavy Ad Intervention’. The idea is to unload ad iframes that Google identifies for higher resource consumption.

This reuses the quiet safebrowsing interstitial UX, which gets loaded into the ad iframe.

As a result, the browser will display the following error page-like texts when it removes such ads.

Regarding the cutoff values for resource consumption to identify those ‘heavy ads’, Delaney stated,

This intervention unloads ads that are in the .1% of bandwidth usage, .1% of CPU usage per minute, and .1% of overall CPU time.

Nonetheless, these values are not final, and might change ‘as more data is available’. The present values are 4MB network and 60 sec CPU usage.

For now, not many details are available regarding this decision. So, the users may not see this idea in implementation anytime soon. Nonetheless, it might take only a few months for Google to roll-out this feature since the work is already in progress.

This move simply indicates the change of approach by Google towards adverts. In the past, Google had become infamous for its advertisement policies. But, lately, we have witnessed some changes in the way Google deals with ads. In the coming days, Google will roll-out its built-in adblocker for Chrome, about which they already announced way earlier.

Nonetheless, considering their robust AdSense and AdWords programs, it yet remains unclear as to how effective these measures will be for the users.