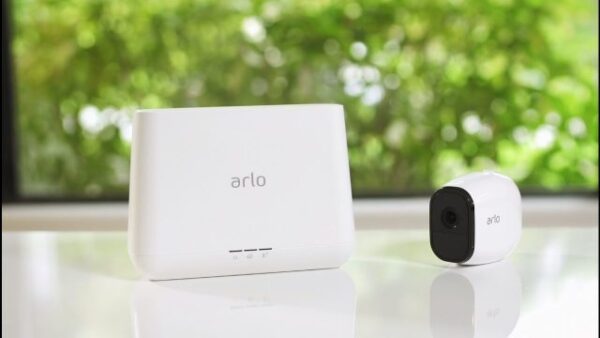 Researchers have found some serious security vulnerabilities in Arlo wireless security cameras. These vulnerabilities could allow a potential attacker to take control of the cameras, thus threatening a victims home security.

As elaborated in Tenable’s advisory, the first of these include Insufficient UART Protection Mechanisms. To exploit the flaw, an attacker with physical access to the device could connect to the UART port and use default credentials to log in the account as the root user. The attacker could then execute commands and gain access to sensitive information.

With physical access, connecting to the serial port is relatively trivial as it immediately drops the user to a login prompt. While the UART credentials (UART_username and UART_passwd) are encrypted in the nvram entries, the encryption key is hardcoded on the device via the PASS_ENC (GEARNET) environment variable (which is cleared after the initial boot and nvram encryption).

The second vulnerability specifically relates to a network misconfiguration. An attacker connected to the Arlo Base Station’s LAN could access the internal camera network interface. Consequently, the attacker could then take control of the targeted Arlo camera. As stated in the advisory,

The default http listener deployed by “vzdaemon” contains a “passthru” api endpoint that allows the arbitrary download or upload of files on the device.

Tenable has identified these vulnerabilities as high-severity bugs with a CVSS base score of 8.3 and 7.2 respectively. Whereas, the CVE IDs CVE-2019-3949 and CVE-2019-3950 have been reserved for them.

The two bugs affected the Arlo Base Station models VMB3010, VMB4000, VMB3500, VMB4500 and VMB5000. The vendors have rolled-out the fixes with the latest firmware releases as confirmed in their advisory. The users of the devices must ensure updating to the following patched versions to stay protected from potential exploits.