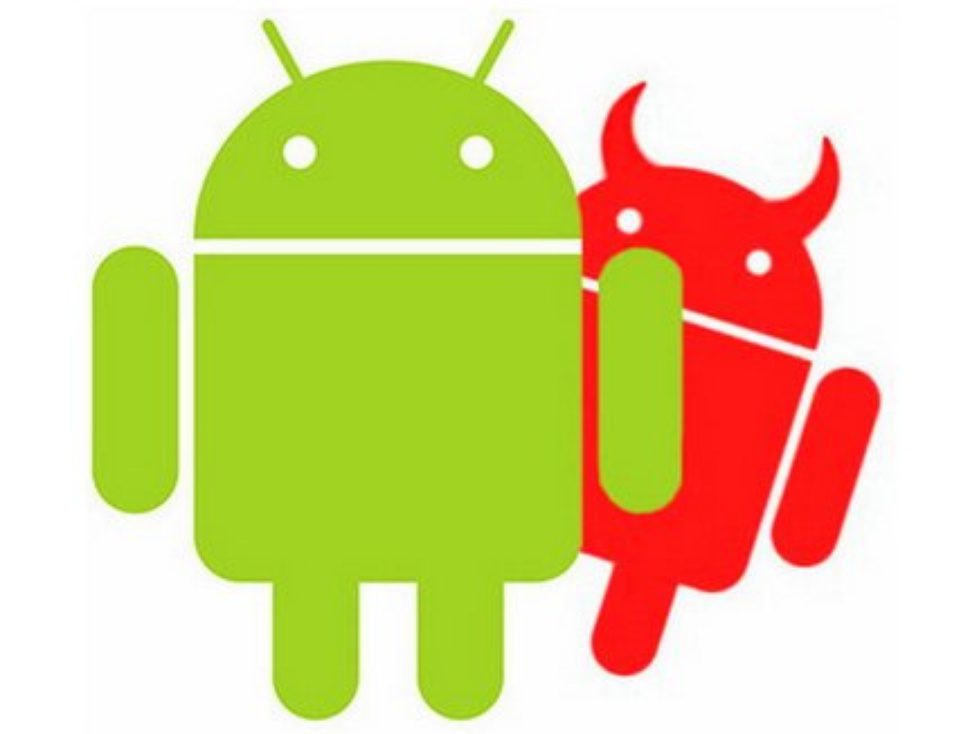 Researchers have spotted an artistic way adopted by hackers to spy on users. Reportedly, a music app existed on the Google Play Store that served users with traditional Balouch music. However, it also sneakily spied on the users via AhMyth malware –open-source spyware.

As discovered by team ESET, a malicious app based on AhMyth malware entered the Google Play Store. Identified as RB Music app, the researchers observed a music application claiming to let users enjoy Balouch music – the folk music belonging to the Balochistan region spreading across parts of Pakistan, Iran, and Afghanistan.

Explaining their findings in a blog post, the researchers confirmed that the app did offer a legit radio streaming component. However, the app was bundled with the AhMyth malware – an open-source spyware available since December 2017.

Coupled with AhMyth, the application, after installation to a user’s device, used to access files and contacts stored in the device. It then transmitted the stolen information to its C&C over HTTP connection. As stated in the blog post,

For C&C communication, Radio Balouch relies on its (now defunct) radiobalouch[.]com domain. This is where it would send information it has gathered about its victims – notably, information about the compromised devices, and the victims’ contacts lists. As with the account credentials, the C&C traffic is transmitted unencrypted over an HTTP connection.

Although, the malware also bears the capability to steal SMS. However, the app couldn’t perform this functionality owing to Play Store’s restrictions to access messages allowing the default SMS app only.

No More On Play Store, But Still Available

The researchers twice noticed the presence of this application on Play Store. The first appearance dates back to July 2, 2019. But, Google removed the app within 24 hours from the researchers’ report. However, it again appeared on the Play Store on July 13, 2019, clearly hinting its ability to dodge Google’s vetting process for apps.

While Google has again removed RB Music from the Play Store, the researchers confirm that it still exists on other platforms.

Besides Google Play, the malware, detected by ESET as Android/Spy.Agent.AOX, has been available on alternative app stores. Additionally, it has been promoted on a dedicated website, via Instagram, and YouTube.

The chances of the reappearance of AhMyth malware on Play Store are still there. Android users must ensure downloading apps only from trusted developers with a good reputation and popularity. Furthermore, users should also refrain from downloading applications from third-party stores to stay protected from AhMyth and other malware.