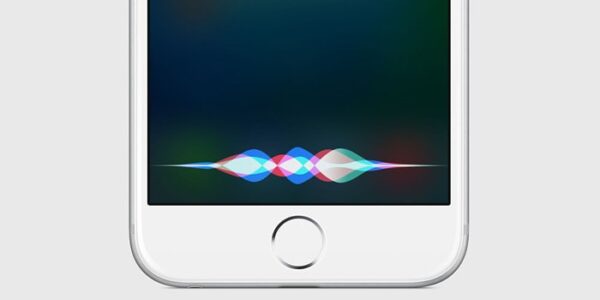 Apple has launched new privacy settings with its voice assistant Siri. The new features strive to fade out privacy concerns of the users. With these changes, Apple has announced restarting its grading

As announced recently, Apple is introducing new settings with Siri to allow better privacy control to users. Reportedly, Apple has taken this decision in the wake of reports regarding how Siri listened to users’ recordings. As stated in their statement,

We know that customers have been concerned by recent reports of people listening to audio Siri recordings as part of our Siri quality evaluation process — which we call grading… We’ve decided to make some changes to Siri as a result.

Apple reiterated its stance for user privacy by elaborating that, with Siri as well, they store very little amounts of data. They never sell or use this data for marketing, rather only use it for improving Siri.

Nonetheless, to make it further private for the users, Apple now introduces several changes in Siri.

At first, Apple will not retain audio recordings of users’ interaction with Siri anymore. Secondly, they will allow users to choose whether to opt for Siri improvement program.

Recordings Open To Apple Employees Only

Apart from making the changes with respect to audio recordings retention and use of data for improving Siri, Apple also announces one more policy. For users choosing to participate in program for improving Siri learning, their data will only be used for Apple’s employees. Besides, their team will also ensure removal of any inadvertent recordings by Siri. As stated in their statement,

When customers opt in, only Apple employees will be allowed to listen to audio samples of the Siri interactions. Our team will work to delete any recording which is determined to be an inadvertent trigger of Siri.

Apple halted the Siri grading program after reports of explicit access to users’ Siri recordings to the Apple contractors. Now, with the newly announced changes, Apple plans to resume the grading program this fall.