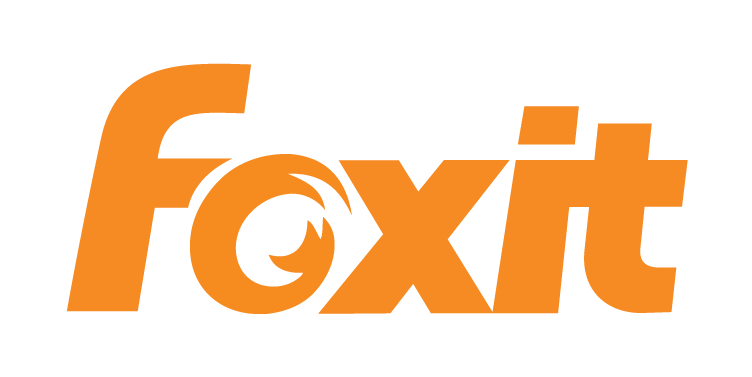 Allegedly, the company behind the popular PDF tool, Foxit PDF Reader, emerged as the latest victim to a cyber attack. According to a security notice from Foxit Software, the firm suffered a data breach.

As elaborated in the notice, the company recently noticed some unauthorized activity on its systems. Scratching the surface further revealed to them that some third-party gained access to its data systems. Consequently, it led to an exposure of personal data of the users to the unknown attackers.

As stated in the notice,

Upon noticing the breach, the company quickly launched investigations. They have also involved law enforcement authorities and have hired a security firm to review and ‘strengthen the company’s security posture’.

Foxit’s My Account service, as described, offers free membership to the users for software trial downloads, ordering, product registration, and troubleshooting. The service primarily requires some personal information of the users. However, it does not store any personally identifiable and payment data.

Moreover, they also assured that they never store any credit card details in their systems.

Apart from taking security steps, the firm has also informed all customers affected during the incident via separate emails. They are also asking the customers to reset passwords to use the My Account service.

The company has invalidated the account passwords for all potentially impacted accounts, requiring users to reset their passwords to regain access to the My Account service.

Although, the company has reacted in a seemingly prompt manner to this incident. They, however, didn’t provide much detail about the incident. For instance, their notice lacks the exact dates of happening and the duration of attack, and the number of affected customers.

Nonetheless, Foxit Software isn’t a prominent name when it comes to security lapses. The last we heard from this company was back in 2017 when researchers highlighted some security vulnerabilities in Foxit Reader and PhantomPDF.