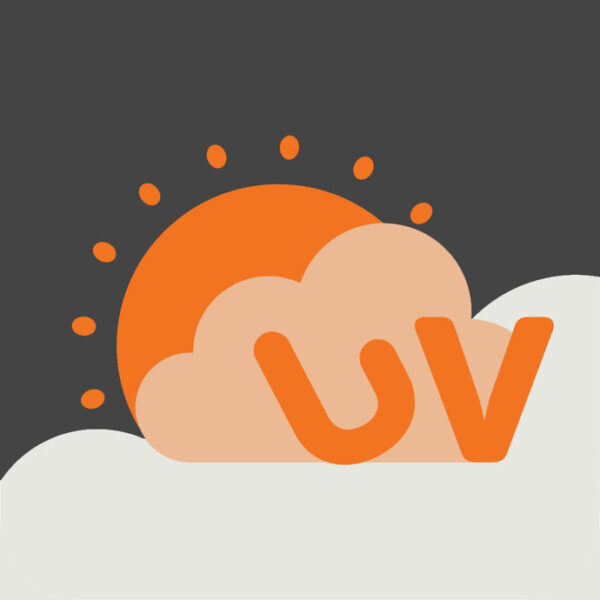 Recently, the iOS weather app UVLens caused a flurry among users. Many iPhone users received an adult Push notification from the application, hinting a possible cyberattack on the app. However, it turned out the culprit was the Push notification supplier that may well have been compromised.

Reportedly, users of the iOS weather app UVLens faced some trouble recently. As evident from the huge number of complaints from the users of this app on Twitter, the app disturbed most users.

According to MacRumors, the app worked fine before the event and never sent any inappropriate content to users. So, it was pretty natural for users to become irritated (and even furious) after seeing such push notifications from a weather app.

for those of you who have the UVLens app… did u get that random notification today?😂😭

Upon clicking the notification, users reported that the app tried to open a new window. However, one of the users told UVLens that the page didn’t load.

MacRumors elaborated that they contacted the app developers regarding this issue. Also, the netizens flooded Twitter with many complaints. Eventually, UVLens picked up the matter.

Upon receiving the reports, UVLens apologized to the customers regarding the weird notification sent earlier from their app. They assured they’re investigating the matter.

Later, on their official account, they revealed that their app was not the immediate victim. Rather it actually happened with some third-party push notification service.

Urgent Attention! We’ve identified that a 3rd party push notification service has been compromised. A spammer has sent out a very inappropriate message through the network, including to some of our users. PLEASE DO NOT CLICK ON ANY PUSH NOTIFICATION LINKS WITHIN THE LAST 24 HOURS

For now, this is all the app has disclosed, while they still continue investigating the matter.

This isn’t the first time that an app turned malicious. In fact, in the case of UVLens, the app virtually remained safe from a cyber attack. Otherwise, it takes no time for an app to become malicious, such as CamScanner – the popular PDF creator app on Android that, after 8 years of existence, started delivering malware to the users.