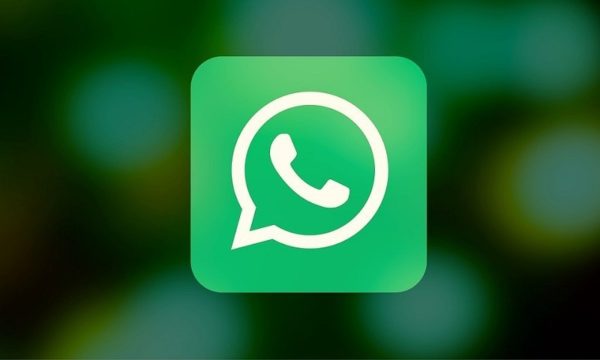 Whilst everyone may be familiar with the end-to-end encryption feature within WhatsApp, it now is stepping up to launch another tool. Reportedly, WhatsApp is working on ‘Disappearing Messages’ – a feature that will allow users to create self-destructing messages.

According to recent reports, WhatsApp is seemingly working on a feature that might make it more trusted among the users. Specifically, they will soon launch an option that will allow users to share self-destructing messages.

As reported first by  Wabetainfo.com, WhatsApp is developing a dedicated option ‘Disappearing Messages’. This setting will allow WhatsApp users to create messages that will automatically be deleted after a given time.

According to the screenshots shared by Wabetainfo, WhatsApp is initially testing this feature for the Group Chats. Users may find this option in the Group Settings. 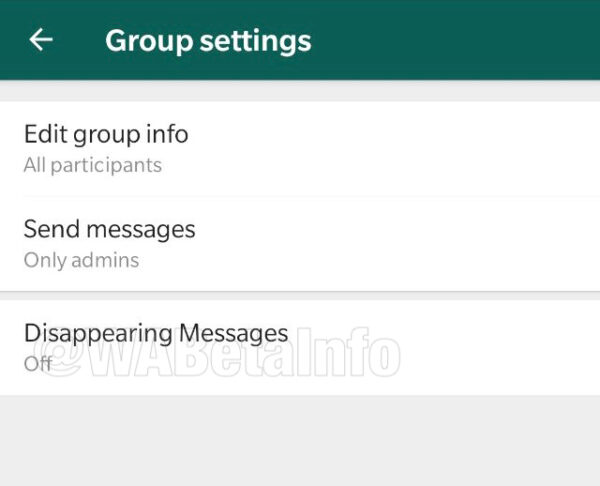 Tapping on ‘Disappearing Messages’ will allow users set the time for the destruction of the message. They can choose any of the two given options; 5 seconds and 1 hour. 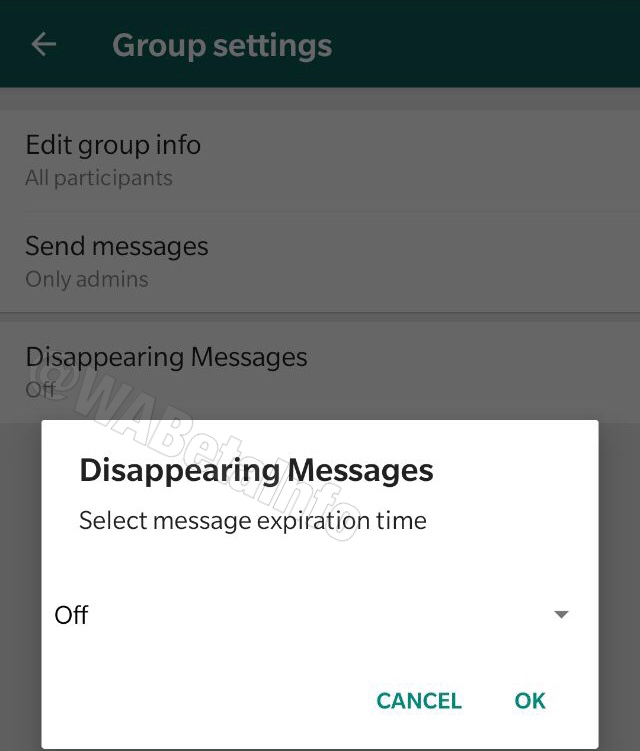 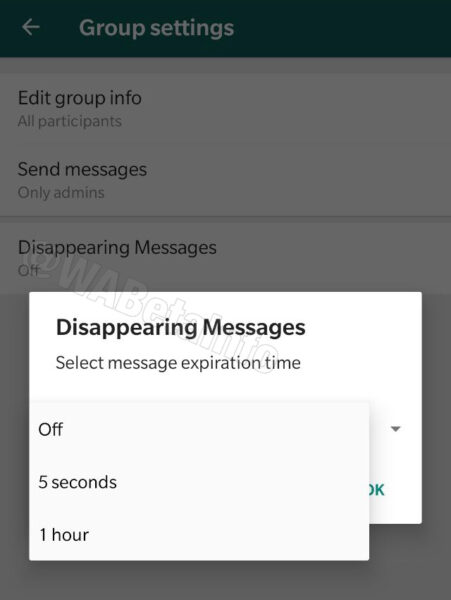 Wait Patiently For The ETA

For now, the new feature is presently available with WhatsApp 2.19.275 beta build. However, many beta users might still not see this option yet. As elaborated by Wabetainfo,

WhatsApp is working on the feature in this update in order to ensure the best bug-free experience for you, before the release for everyone.
For this reason, there is no issue if you have updated your WhatsApp beta version and it’s not visible for you, seen that it’s under development.

Furthermore, it also remains unclear when WhatsApp will officially roll out this feature for the users. No ETA is presently available.

Wabeta assures that WhatsApp are swiftly working on this tool.

While the feature of creating self-destructing messages is enticing, WhatsApp isn’t a pioneer for it. Telegram and Facebook Messenger apps already offer this feature under their respective ‘Secret Chat’ option. Whereas, Gmail also introduced the option to create self-destructing emails last year.

Do let us know what you think about this upcoming feature in WhatsApp.

Zendesk Alerts Users Of Data Breach That Occurred in 2016!