Huawei Claims To Endure Over 1 Million Cyber Attacks Each Day 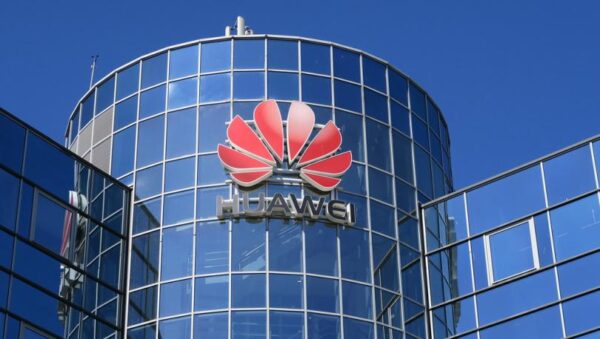 Whilst pretty much anyone on the Internet is likely to be subject to attempted cyber attacks every day, it seems the Chinese tech giant has to extra vigilant to ensure the security of their infrastructure. A Huawei executive has revealed that the firm endures over 1 million cyber attacks per day.

According to the Japanese Press ‘The Mainichi’, Huawei faces a tremendous number of cyber attacks every day Reportedly, this detail surfaced online from a surprising claim made by the Senior Vice President and Global Cyber Security & Privacy Officer of Huawei, John Suffolk.

Allegedly, Suffolk told Kyodo News that Huawei faces almost 1 million cyber attacks per day. (That’s certainly a massive number of attacks, that too, on a per day basis.)

Stuffolk elaborated that the firm faces these attacks “from both inside and outside the country”. However, he did not specifically state the source of the attacks.

While the firm succeeds in fending off most attacks, some of them still manage to affect some ‘old systems’.

What Makes Huawei So ‘Valuable’ (Or Vulnerable)?

Certainly, a claim about enduring a million cyber attacks every day is quite astonishing. Backing up his statement, Suffolk mentioned about Huawei’s 5G innovation is a possible reason for these attacks. As said to Kyodo News, these cyber attacks aim at stealing Huawei’s 5G technology, for which, the firm has emerged as a leader.

Although, that sounds reasonable, there still isn’t any concrete evidence available to verify this claim.

What adds to the uncertainty of this claim is that this isn’t the first time Huawei have made such a claim. In September, Huawei, while defending itself against US accusations, made some savage counter-allegations. According to their media statement, Huawei alleged that the US government targeted the firm through various hostile means, including cyber attacks.

Let’s see if we could hear something more from Huawei in this regard.