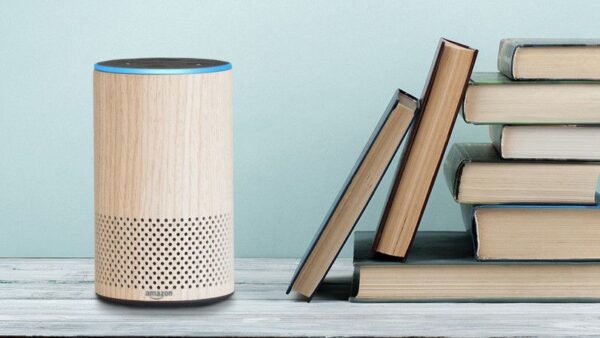 Security researchers from the ESET Smart Home Research Team have recently highlighted a vulnerability targeting Amazon Kindle and Echo devices. They have found these devices exposed to KRACK (Key Reinstallation Attack) vulnerabilities. The researchers have described their findings in detail in a blog post.

In summary, team ESET tested numerous Amazon devices for their vulnerability to KRACK attacks. They disovered the Amazon Kindle 8th generation and Amazon Echo 1st generation to possess these flaws. They could even replicate the attack using the original script from the researchers who first reported KRACK.

Upon discovering the bugs, the researchers quickly brought the matter to the attention of Amazon. The researchers found the bugs last year and reported them to Amazon on October 23, 2018. The vendors, in turn, confirmed the replication of attacks and preparation of patches to the researchers on January 8, 2019.

To fix the flaws, Amazon released an updated version of wpa_supplicant, the app that manages the device authentication while connecting to WiFi networks.

Although, the vulnerabilities do not seem so serious, one must consider the huge number of Amazon Echo and Kindle devices already in homes (in the millions), these bugs may have a vast impact. Therefore, researchers urge users to ensure that their respective Amazon devices are running the latest patched firmware.