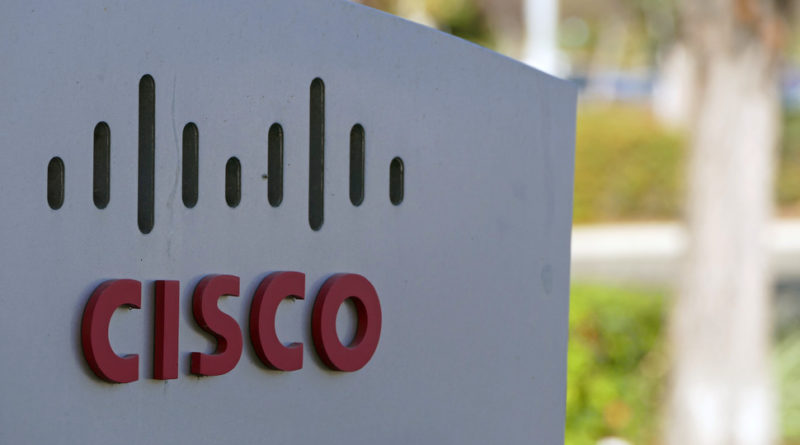 Cisco has recently released patches for numerous serious security vulnerabilities. The flaws existed in the Cisco Aironet Access Points Software, one of which could even lead to remote code execution.

Cisco has fixed a critical security flaw affecting the Aironet Access Points Software. Upon an exploit, the vulnerability CVE-2019-15260 could allow an attacker to gain access to the target device. The attacker could also execute codes on the device with elevated privileges.

As stated in Cisco’s advisory,

The vulnerability is due to insufficient access control for certain URLs on an affected device. An attacker could exploit this vulnerability by requesting specific URLs from an affected AP. An exploit could allow the attacker to gain access to the device with elevated privileges.

Although, an attacker might not attain complete control of the device while exploiting this flaw. It could still let the adversary view sensitive information and meddle with wireless network configurations, disable the access point or cause a denial of service.

The first of these vulnerabilities, CVE-2019-15261, exists in the Point-to-Point Tunneling Protocol (PPTP) VPN packet processing functionality in Cisco Aironet APs. Elaborating this vulnerability in an advisory, Cisco stated,

Successful exploitation of the flaw could allow an attacker to induce DoS to the affected AP.

Besides, the other major flaw existed in the Control and Provisioning of Wireless Access Points (CAPWAP) protocol implementation. When triggered, the vulnerability CVE-2019-15264 could lead to denial of service.

Cisco has released fixes for all three vulnerabilities.