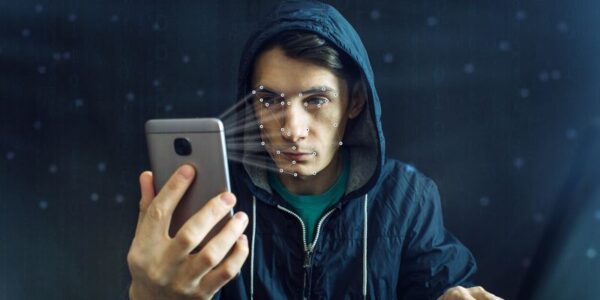 Google’s latest high-end phone Pixel 4 has just released. However, the upcoming phone which is about to ship has a strange bug. Specifically, Google Pixel 4 bears a nasty face unlock bug that allows unlocking the phone with eyes closed. What’s more troublesome is that… there is no rectification for it!

Google has just launched their first device with the face unlock feature, Pixel 4. The handset boasts numerous stunning features that make it desirable. However, it has one weird security issue which users must know.

While face recognition has been a popular feature in most high-end devices as an unlock method, none of these allow unlocking the device with closed eyes (at least, by default). Permitting this feature triggers serious security issues, the most harmless being empowering the partner to unlock phone while the user is sleeping. Whereas, in most hazardous scenarios, even criminals can seamlessly unlock the device.

Chris Fox, BBC News tech reporter, demonstrated how the phone seamlessly unlocked simply by pointing it at the user’s face.

This is entirely in contrast to iPhones. The Face ID needs the users’ attention (eyes open) by default to unlock the device. Though, users can turn this setting off manually.

Only Mitigation: Keep Your Phones Safe!

What makes the Pixel 4’s face unlock problem more devastating is that there is no other biometric authentication system. Google has ditched the fingerprint sensors while releasing Pixel 4.

Interestingly, the earlier leaks of the device showed the handset to have included a dedicated setting for managing face unlock with eyes open. However, Fox has confirmed that the latest OS includes no such feature.

Just to add: I didn’t turn any settings off. There is no setting for “eyes open” on this phone. It is running the latest OS. Maybe this feature will arrive at some point, but that’s not what they gave me to review pic.twitter.com/JpB0ZBgGUi

However, it won’t work if someone tries unlocking the device using photos or masks, as told to BBC.

Consequently, they also recommend users to keep their devices ‘in a safe place’ to prevent accidental unlocking.

They also pledge to continue working to improve Face Unlock. Perhaps, users may receive a way out to contain this bug in the future.

Recently, Samsung’s high-end device has also made it to the news. Allegedly, the Galaxy S10 had a glitch that allowed unlocking devices with false fingerprint scans, only when the devices were enclosed in cheap phone covers. Samsung is allegedly working to release a fix for it.