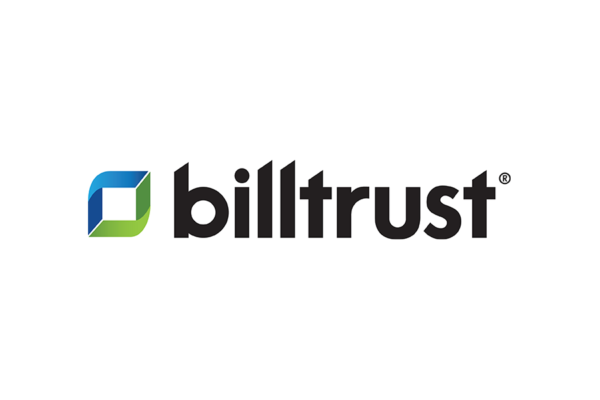 One more firm has now emerged as a victim of a ransomware attack. This time, it is the B2B online billing and payment service Billtrust. The US-based firm Billtrust allegedly suffered ransomware attack, following which, the service went down.

Reportedly, the US financial service provider firm Billtrust has faced a ransomware attack recently. The service experienced outages following the attack, which caused the incident to surface online.

Although, Billtrust did not reveal the news itself. The Wittichen Supply Company, one of its customers, disclosed the news publicly after receiving an alert regarding the matter. As stated in their notice,

We were notified late yesterday that BillTrust, our third-party vendor for customer invoicing and online bill payment, was the subject of a Malware attack.

They disclosed the news on Friday when Billtrust services remained down. Though, the victim firm assured Wittichen regarding the safety of their data.

As a result of their robust efforts, Billtrust managed to bring numerous services online the same day, e.g., Billtrust Credit and Billtrust eCommerce. Moreover, they also continued the restoration of other services until Monday (as revealed through the last update).

Neither Billtrust or Wittichen revealed any specific details regarding the malware attack. However, according to BleepingComputer, the company might have suffered a BitPaymer ransomware attack.

While the company has not indicated the type of cyberattack, a source familiar with the matter told BleepingComputer that the company was affected by the BitPaymer ransomware.
Furthermore, given that BillTrust has stated that they are in the process of restoring their systems from backups, this further indicates that they were affected by a ransomware attack.

BitPaymer has recently made it to the news when researchers caught the malware actively exploiting a zero-day in Apple iTunes.

For now, no further details regarding the attack are available. Nonetheless, Wittichen may continue sharing updates with the users regarding this matter.