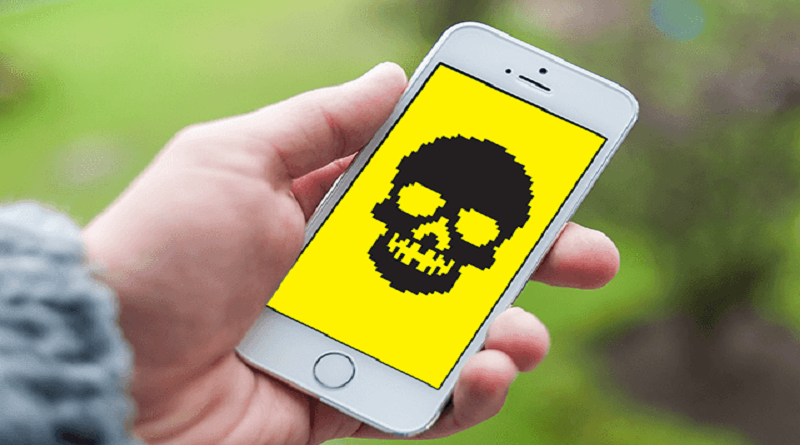 As elaborated in a blog post, 17 different iPhone apps exhibited malicious behavior. Further investigation revealed that the apps belonged to the same developer “AppAspect Technologies Pvt. Ltd” based in India. Whereas, the applications belonged to different categories, such as platform utilities, travel, and productivity. The full list of all 17 apps is available in their blog post.

Specifically, the apps used to infect the users’ devices with adware. The malware would run silently in the background, load web pages, and display full-screen ads. As explained by Wandera,

The clicker trojan module discovered in this group of applications is designed to carry out ad fraud-related tasks in the background, such as continuously opening web pages or clicking links without any user interaction.
The objective of most clicker trojans is to generate revenue for the attacker on a pay-per-click basis by inflating website traffic. They can also be used to drain the budget of a competitor by artificially inflating the balance owed to the ad network.

Following their installation, these apps communicated with the C&C using a robust encryption cipher. The researchers noticed the same C&C communicated with malicious apps on the Android Play Store as well, as discovered by Dr.Web a few months ago.

Because of the involvement of a C&C, it became possible for malicious apps to bypass Apple’s security checks.

Upon discovering the suspicious apps, the researchers brought the matter to the notice of Apple officials. Following their report, Apple removed all 17 apps from the App Store. However, the developer still remains active on the Play Store running other, presently non-malicious apps.

For now, the threat seems halted. However, the researchers have advised the users to stay cautious while installing any applications to their device.