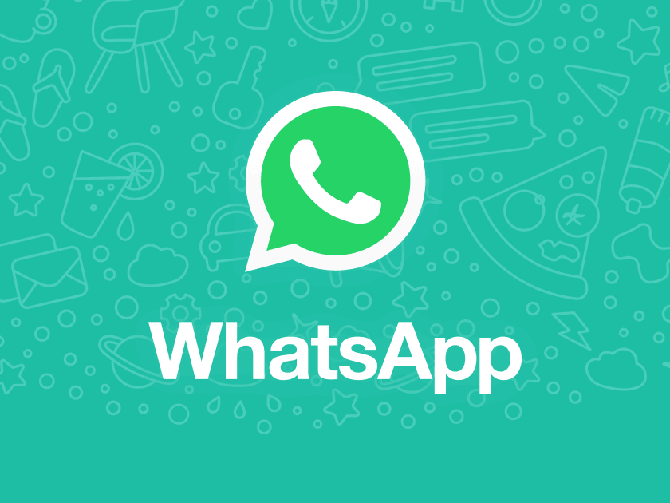 WhatsApp is a popular messenger among users, even after Facebook acquired it. From its ease of use to end-to-end encryption, it offers almost all necessary features to keep users happy and secure. However, one of its features made the app somewhat vulnerable to snoopers – the absence of a logout option. Moreover, it also had no other option to keep the app safe from unauthorized access. However, the app developers have now addressed this issue on a broader level. After WhatsApp for iOS, the WhatsApp for Android now also supports the fingerprint lock feature.

As announced in a recent blog post, WhatsApp has now launched a dedicated application locking feature for Android. The new WhatsApp for Android now supports fingerprint lock for added privacy. Hence, users with fingerprint scan capabilities on their devices no longer need to use third-party app-locking apps to secure their chats.

The Facebook-owned messenger WhatsApp has rolled-out this feature as an “extra layer of security for WhatsApp users”. The company has seamlessly introduced this feature to the Android devices supporting fingerprint lock. 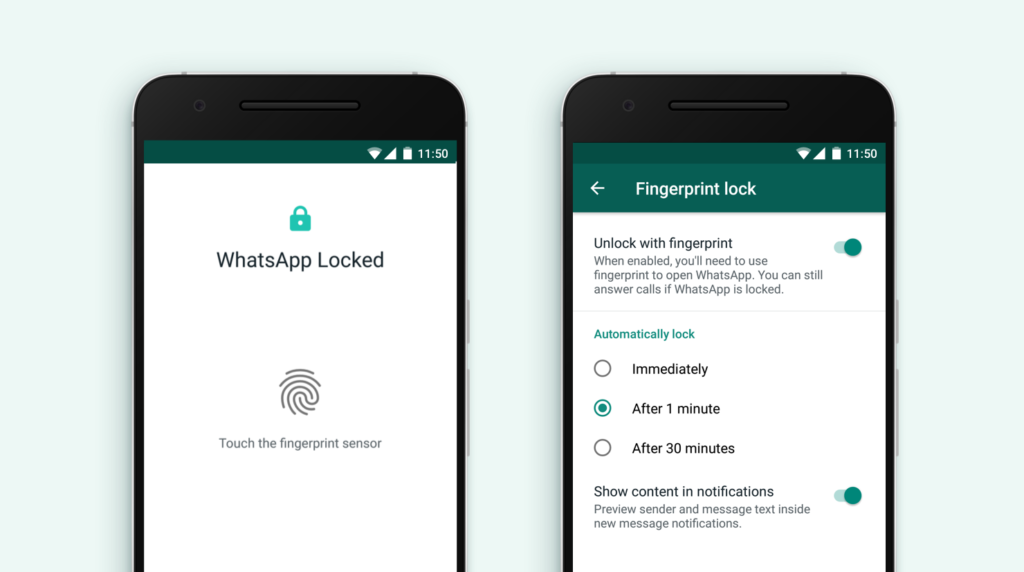 Apart from being a useful app lock, WhatsApp has also taken care of not making this feature a nuisance. Thus, users can also adjust the duration for automatic app lock from 1 minute or 30 minutes. Moreover, they can continue to answer calls even when the app is locked.

How To Enable Fingerprint Lock