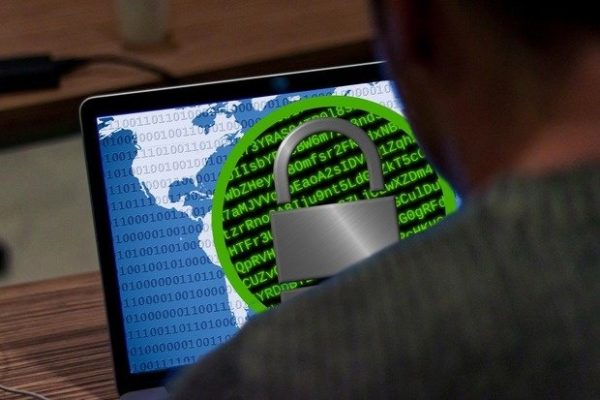 The Canadian Government of Nunavut (GN)) has recently disclosed a ransomware attack on its IT systems. Following the incident, numerous online government services faced disruptions.

Ransomware Attack On GN IT Systems

Reportedly, the Government of Nunavut (GN) in Northern Canada has emerged as the latest victim of a cyber attack. According to a media release, the GN IT systems suffered a ransomware attack. Consequently, numerous government services involving online systems faced disruption.

The attack hit the government entity on Saturday and it reportedly involves a ‘new’ ransomware variant. As stated in the press release,

On Saturday, November 2, 2019, a new and sophisticated type of ransomware affected the GN, across the territory.

Following the infection, the ransomware began encrypting all the data on GN servers and workstations. As a result, except Qulliq Energy Corporation, all other online services exhibited disruptions.

For now, the Government of Nunavut is supposedly back to working with paper, pen and phones as they strive to fix the matter.

Following the incident, GN started to work towards resolving the matter.

Once the issue was identified, the GN took immediate action by isolating the network, notifying cybersecurity experts and working with our internet software providers.

Though, for now, the government itself cannot access the locked data. Yet, the Premier Joe Savikataaq has assured fixing the matter which might take some time.

I want to assure Nunavummiut that we are working non-stop to resolve this issue. Essential services will not be impacted and the GN will continue to operate while we work through this issue. There will likely be some delays as we get back online, and I thank everyone for their patience and understanding.

While they continue with their efforts to recover the data, they have yet not hinted at any timelines. Moreover, they have also not shared any technical details of the incident, such as the route of infection, the type of malware, and others.

This isn’t the first time that a government IT sector has faced a cyber attack. Earlier this year, the Colombian Government Agencies suffered malware attacks which aimed at stealing their data. Whereas in January, US Government domains endured a wave of domain hijacking attacks.