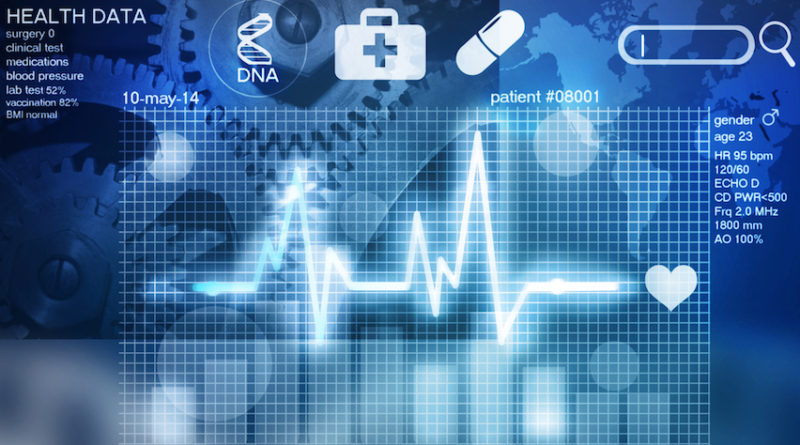 The United States Department of Homeland Security (DHS) has recently issued an alert about numerous vulnerabilities in Medtronic Valleylab equipment. These include a critical security flaw and two high-severity vulnerabilities affecting numerous devices.

Insufficient sanitization of arguments passed to rsync can bypass the restrictions imposed by rssh, a restricted shell that should restrict users to perform only rsync operations, resulting in the execution of arbitrary shell commands.”

Insufficient sanitization of environment variables passed to rsync can bypass the restrictions imposed by rssh, a restricted shell that should restrict users to perform only rsync operations, resulting in the execution of arbitrary shell commands.

In addition, two other notable vulnerabilities also existed in Medtronic Valleylab equipment. One of these, CVE-2019-13539, existed because the products used descrypt algorithm for OS password hashing. According to the advisory,

While interactive, network-based logons are disabled, and attackers can use the other vulnerabilities within this report to obtain local shell access and access these hashes.

Whereas, the other vulnerability, CVE-2019-13543, existed because of multiple hard-coded credentials. According to the advisory,

If discovered, they can be used to read files on the device.

For now, Medtronic is working to develop patches for the FX8 platform, which will possibly roll out in January 2020. Hence, Medtronic advises disconnecting the vulnerable products from IP networks, and limit their accessibility from untrusted networks (such as Internet).

Whereas, for the FT10 platform, a fix is available.