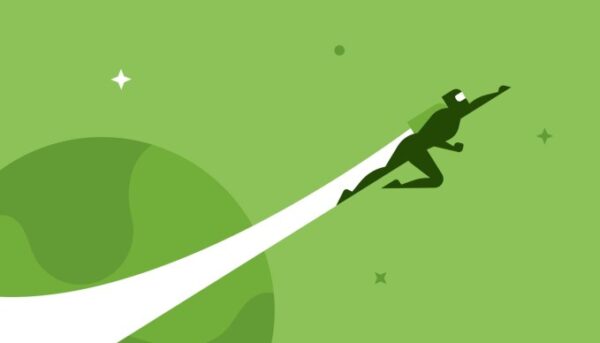 Heads up WordPress admins! A researcher has found a critical vulnerability in the Jetpack WordPress plugin. Fortunately, a fix is already available.

Security researcher Adham Sadaqah has found a critical vulnerability in Jetpack WordPress plugin. The vulnerability potentially could have affected millions of websites that actively run the plugin.

We found a vulnerability in the way Jetpack processed embed code that has existed since Jetpack 5.1, released in July 2017. Thank you to Adham Sadaqah for disclosing this issue to us in a responsible manner.

While the developers deem the vulnerability critical, they also ensure no active exploitation of the flaw.

Patch Now If You Haven’t Yet

After discovering the flaw, Jetpack developers worked to release a fix while collaborating with WordPress security Team.

We worked with the WordPress.org Security Team to release patched versions of every version of Jetpack since 5.1.

Consequently, the latest patched version of Jetpack plugin is the Jetpack 7.9.1, in which, they have also fixed some other minor issues.

Jetpack urge users to ensure updating their websites to the latest Jetpack 7.9.1.

If you’re not running the latest and greatest—7.9.1—your site is missing other security enhancements.

So far most websites have already received the updates and are potentially safe. According to the Jetpack stats as per WordPress Plugins site, around 38% of the websites are already running the patched version.