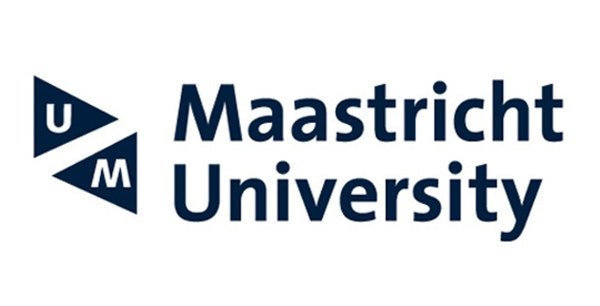 Reportedly, the Maastricht University (UM) has fallen prey to a ransomware attack. After the attack, all Windows systems of the university went down.

As initially disclosed via security notice, the university suffered a ‘serious cyber attack’ that halted the usual operations, especially e-mails.

Then, in a subsequent update, they revealed that the attack took place on Monday, December 23, 2019. The university also specified the incident as a ransomware attack.

Maastricht University (UM) is currently working day and night on solutions for the major ransomware attack which occurred on Monday, 23 December 2019.

Though, they didn’t specify any technical details of the incident, such as the demand for ransom, and the kind of malware involved in the attack.

Upon suffering the attack, the university officials quickly began working to resolve the matter. They also took special measures to protect scientific data.

Extra security measures have been taken to protect (scientific) data. UM is investigating if the cyber attackers have had access to this data.

As a precaution, the university pulled all its systems offline. Though they pledge to restore the systems soon in a gradual manner.

In order to work as safely as possible, UM has temporarily taken all of its systems offline. Everything is aimed at giving students and employees access to the systems as soon as possible, possibly in phases.

While they continue working for a solution, they didn’t specify an exact time period for the complete restoration of the systems.

Given the size and extent of the attack, it is not yet possible to indicate when that can be done exactly.

Besides, they have also not mentioned the extent of the attack and the details of the affected systems and the data yet.

Nonetheless, they have filed a report with the police regarding the matter.

The Heritage Company Went Down After Ransomware Attack