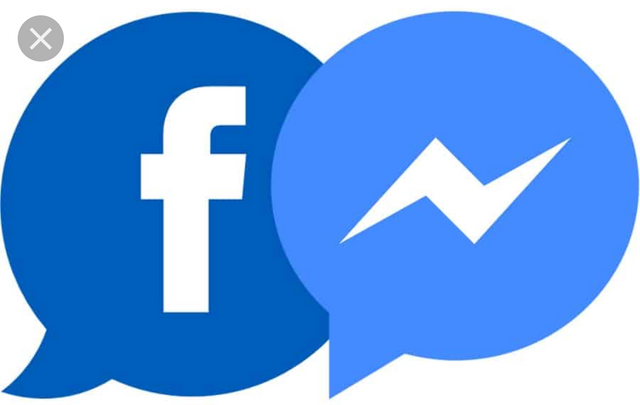 Earlier, it was possible for everyone to sign-up with Facebook Messenger without a Facebook account. All it required from the user was a phone number. It meant that users did not need to go through the mess of creating an explicit Facebook profile.

TheVerge has disclosed that the tech giant has now silently revoked this freedom. It now asks to create a Facebook account before a user can use Facebook Messenger. A Facebook spokesperson also confirmed this change to The Verge via email.

If you’re new to Messenger, you’ll notice that you need a Facebook account to chat with friends and close connections.

No Restrictions For The Old Users

We found that the vast majority of people who use Messenger already log in through Facebook and we want to simplify the process.
If you already use Messenger without a Facebook account, no need to do anything.

The tech community anticipates that the change came out as a precursor to Facebook’s vision to unify its products. In January 2019, the tech giant revealed its plans to merge the backend of WhatsApp, Facebook, and Facebook Messenger.