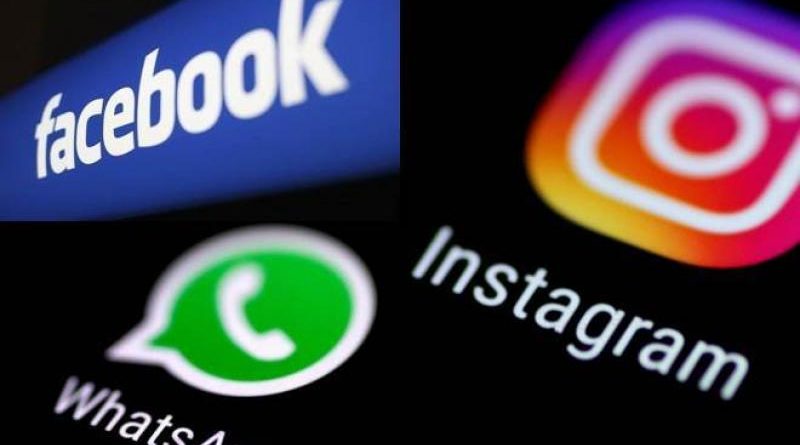 This one may not be good news for many. Zuckerberg has finally disclosed his idea of merging the three key messaging platforms owned by Facebook. Reportedly, the firm will merge WhatsApp, Instagram, and Facebook Messenger. The users will continue to enjoy these services as stand-alone apps. However, the underlying technical infrastructure will be combined. While this move may apparently facilitate user interaction across the three platforms, it certainly raises concerns over data security.

As revealed initially by the New York Times, Mark Zuckerberg has stated his intentions to (apparently) provide the best messaging service to the users. The three platforms presently have a userbase of 2.6 billion. The merger will allow all the users to communicate cohesively across the three separate apps.

The union of Instagram, WhatsApp, and Facebook Messenger doesn’t mean creating another app by combining these three. All these platforms will continue to operate as separate apps – seemingly having no effect on the users. However, they will have the backend merged into one, as revealed by some FB personnel involved in this venture.

Zuckerberg believes that this move will provide a more interactive platform, enabling the users to communicate across the platforms. For instance, an Instagram user will be able to communicate with someone on Facebook Messenger or WhatsApp without switching the app. Reportedly, the plan will supposedly reach completion by the end of 2019, or in early 2020.

In a statement by Facebook, this will facilitate in providing e2e encryption on all services.

“We want to build the best messaging experiences we can; and people want messaging to be fast, simple, reliable and private. “We’re working on making more of our messaging products end-to-end encrypted and considering ways to make it easier to reach friends and family across networks.”

The effort requires reconfiguration of Facebook Messenger, Instagram, and WhatsApp at the basic levels. According to Facebook’s statement,

“As you would expect, there is a lot of discussion and debate as we begin the long process of figuring out all the details of how this will work.”

Until now, the news sounds pretty good, right? But there’s more you will want to know. The decision not only reflects the technical changes but also hints towards the growing domination of Zuckerberg on WhatsApp and Instagram.

What Makes It Creepy

Among all three apps, WhatsApp is the single entity that offers end-to-end encryption. Despite being acquired by Facebook, WhatsApp still holds a credible stance among the users due to its robust security. On the other hand, Instagram has always been an open platform with no encryption. As for Facebook Messenger, it does offer a “Secret Conversations” option, claiming that it provides e2e encryption. But, that’s no secret either since Facebook can decrypt it when required. So, this makes WhatsApp the only app owned by Facebook that offers inclusive end-to-end encryption barring anyone from eavesdropping on conversations, including the government authorities.

Since the time Facebook acquired WhatsApp, it kept looking for ways to break WhatsApp’s encryption in one or the other way. At first, it introduced an option to link the Facebook account with WhatsApp. Then they gave way to the third-party developers to enter WhatsApp by launching WhatsApp Stickers – a feature much like Facebook. However, still, Facebook couldn’t break into the encryption.

Nonetheless, by merging the underlying infrastructure of WhatsApp, Instagram, Facebook Messenger, one cannot predict whether the company would continue to provide the same robust level of encryption with WhatsApp. This is particularly alarming if we recall the history of data breaches, data sharing, and account hacks associated with Facebook and Instagram.

Apart from history, another thing which makes the idea suspicious is Facebook’s official position. The company has not publicly disclosed this decision in detail. In fact, the Facebook personnel revealed the details to NY Times confidentially.

Well, presently, Facebook hasn’t released any official notice regarding the details of this plan. Nonetheless, in a scenario where Instagram and WhatsApp creators have already left Facebook, one can certainly predict that this merger will surely happen – sooner or later. Therefore, the users who believe that WhatsApp isn’t the same as Facebook, can now be assured that Facebook literally owns WhatsApp and can take steps to exploit it in the same way as it currently does with Facebook.

If this news comes true, would you continue to use WhatsApp – especially if you also support the #deleteFacebook movement? Do share your thoughts with us.