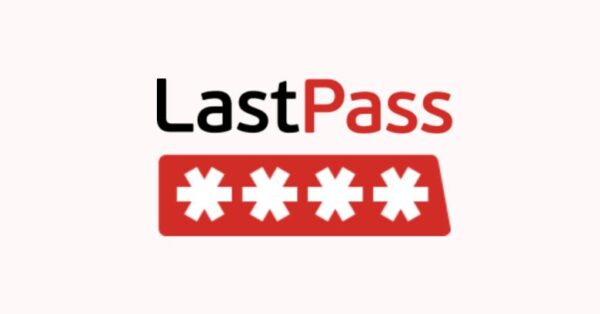 LastPass has recently troubled users when it locked out people from accessing their accounts due to a bug. Once again, LastPass irritated their users due to another outage. However, this time, the incident happened as they erroneously removed their extension from the Chrome store.

Another LastPass Outage After Extension Removal

Reportedly, the LastPass password manager had another outage for users after the firm accidentally pulled their chrome extension.

The problem happened soon after LastPass users were affected by a previous outage due to a weird glitch.

After the second outage and disappearance from Chrome store, the users flooded Twitter with their complaints.

People also become frustrated due to the continued outage that halted their activities for hours.

I'd love for @LastPass and Google Chrome Store to get their act together. A 24+ hour outage from deleting an extension is crazy.

It turned out that LastPass mistakenly removed their Chrome extension from the Chrome store. Thus, users faced troubles in downloading the extension to manage their passwords. Clicking on the chrome store link simply showed a 404 error to the users.

Eventually, the LastPass Support confirmed in a tweet they are working to remediate the removal of their extension from the Chrome store.

We are aware that our Chrome extension is currently unavailable in the Chrome Web Store and working to remedy the situation. We apologize for any frustration.

They also acknowledged this problem on their status page.

The Network Operations Center is investigating reports that Chrome users are experiencing 404 errors when downloading the LastPass Chrome Extension.
We have reached out to Google for assistance with this, and will provide another update shortly.

Meanwhile, they advised their users to switch to Web Vault or Mobile app or download the add-on to another browser.

A few hours from the occurrence of the problem, LastPass confirmed identifying the issue and pledged quick restoration.

Finally, on January 23, 2020, they confirmed the restoration of the extension.

The LastPass Chrome extension has been restored. Our apologies for any inconveniences caused, and thank you for your understanding and patience.

The sudden removal of the extension left some users worried about the security of their data. LastPass assured no access to the users’ sensitive data.

Hi Fabio, correct. Please note that all encryption and decryption occurs locally on your device, not on our servers. We don’t have access to your sensitive data. https://t.co/oPTRc16BBM ^GD

The glitch specifically caused problems for the users who were trying to install the extension. Those who already had it running on their browsers faced no issue.

The LastPass extension is now once again available on the Chrome store.