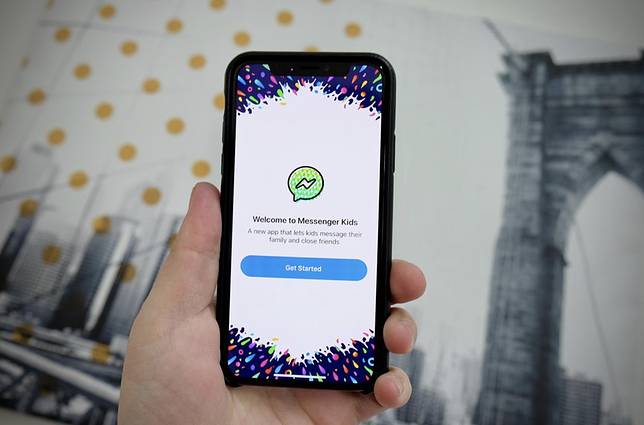 Last year, Facebook’s Messenger Kids made it to the news due to serious security issues. This year, Messenger Kids is under the limelight, however, for a positive change. Facebook has recently announced changes in the Messenger Kids app features that empower parents to keep an eye on their kids. They have also updated their privacy policy.

Facebook have introduced the following features under the Messenger Kids Parent Dashboard in both Facebook iOS and Android apps.

The Parent Dashboard feature also empowers the parents to monitor more than one child as well.

Facebook also revamped the method of blocking or unblocking contacts in Messenger Kids, the parents can control whom their kids connect with.

Likewise, they also tend to inform the kids in a friendly way about the information the app shares about them.

We’ve updated the Messenger Kids privacy policy to include additional information about our data collection, use, sharing, retention and deletion practices.

Moreover, they have also included information in their privacy policy about the features they plan to roll in the future.

What Makes An Anti-Malware App Suitable For You