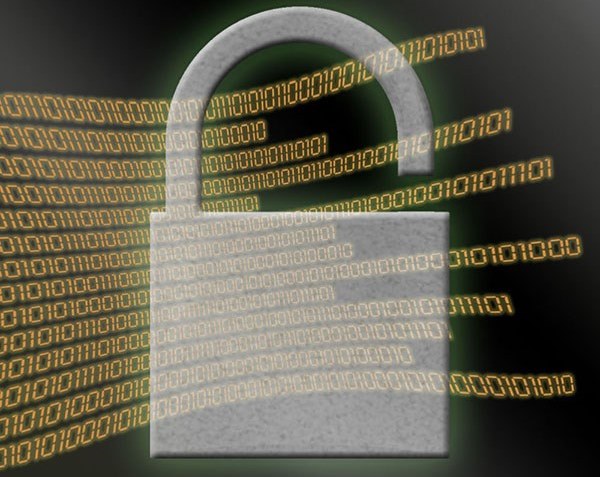 Reportedly, the firm Open Exchange Rates has disclosed a data breach that affected the personal information of the customers.

The news about the incident became public after a breach notification sent by the firm surfaced online.

As elaborated in their letter, the company took notice of the breach after it received numerous complaints regarding their API.

On Monday 2 March 2020, we received reports that requests to our API were taking longer than usual to receive a response, resulting in timeouts for a number of users.
Upon investigation, we determined that this was the result of a network misconfiguration.

Further investigations of the matter made the firm realize a security breach.

While correcting the underlying network issue, we identified that changes had been made to our AWS environment by an unauthorised user account.

Specifically, they noticed that the unauthorized user had gained access to a compromised secure access key via their AWS infrastructure, thereby gaining access to their database.

Scratching the surface revealed that the attacker first accessed their systems on February 9, 2020. The attack continued for about one month undetected.

Upon detecting the breach, Open Exchange Rates quickly acted to contain the attack and begin investigations. For now, they assure no misuse of the breached data, nor did they store any passwords in plain text.

Nonetheless, as a precaution, they have reset the passwords of all users. They also advise generating new API keys.

As the App IDs (API keys) connected to your account are also potentially affected, you may also wish to generate new ones to access the service via your account dashboard. We do not have any evidence of these being used to gain access to the API, however they could be used to query exchange rate information from our service using your account.