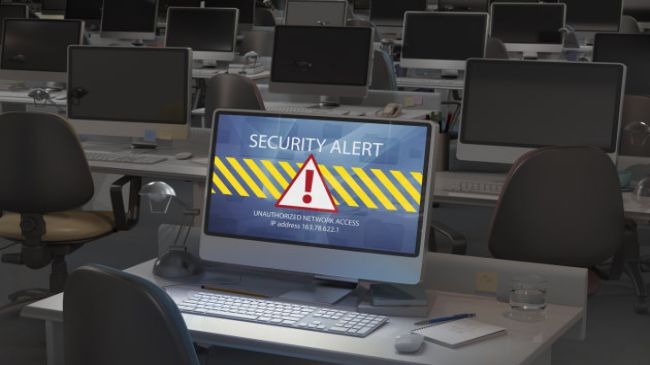 Once again, a cybersecurity threat has surfaced online for air-gapped systems. This time, it is the POWER-SUPPLaY Attack that exploits the power supply of the target devices to steal data. Researchers from an Israeli university have shared insights into their findings in a detailed white paper.

POWER-SUPPLaY Attack is another acoustic covert strategy to steal data from air-gapped systems.

In fact, this attack specifically aims at stealing data from air-gapped and ‘audio-gapped’ systems, that is, systems without any speaker or audio hardware.

In their study, the researchers have demonstrated that POWER-SUPPLaY attack requires no audio hardware and no specific privileges to execute. While the details of the researchers’ findings are available in a research paper, here we give a quick brief.

The attack specifically targets the Power Supply Unit (PSU) of an air-gapped system turning it into a speaker. An adversary can then record the audio waves to steal data.

The attack setup simply requires the POWER-SUPPLaY malware to run on the target system. An attacker can infect the target system and any of the employee’s smartphones to execute the attack.

Upon installation on the target system, this malware then begins extracting the required data from the system. This data may include various files, credentials, keystroke logging, and encryption keys.

Then, for data exfiltration, the malware controls the power supply of the system to generate audio waves in a frequency of 0-24kHz. This can be achieved by manipulating the CPU workload which directly impacts the power supply in most modern computers.

In turn, it triggers a singing capacitor phenomenon that generates audio noise due to the Piezoelectric characteristics of ceramic capacitors. The vibrations of capacitors on the Printed Circuit Board (PCB) cause capacitor displacement that further determines the acoustic waveform.

A nearby mobile device (already infected by the attacker) will then receive the transmitted audio waves. The attacker can then decode the audio waves to retrieve the data. 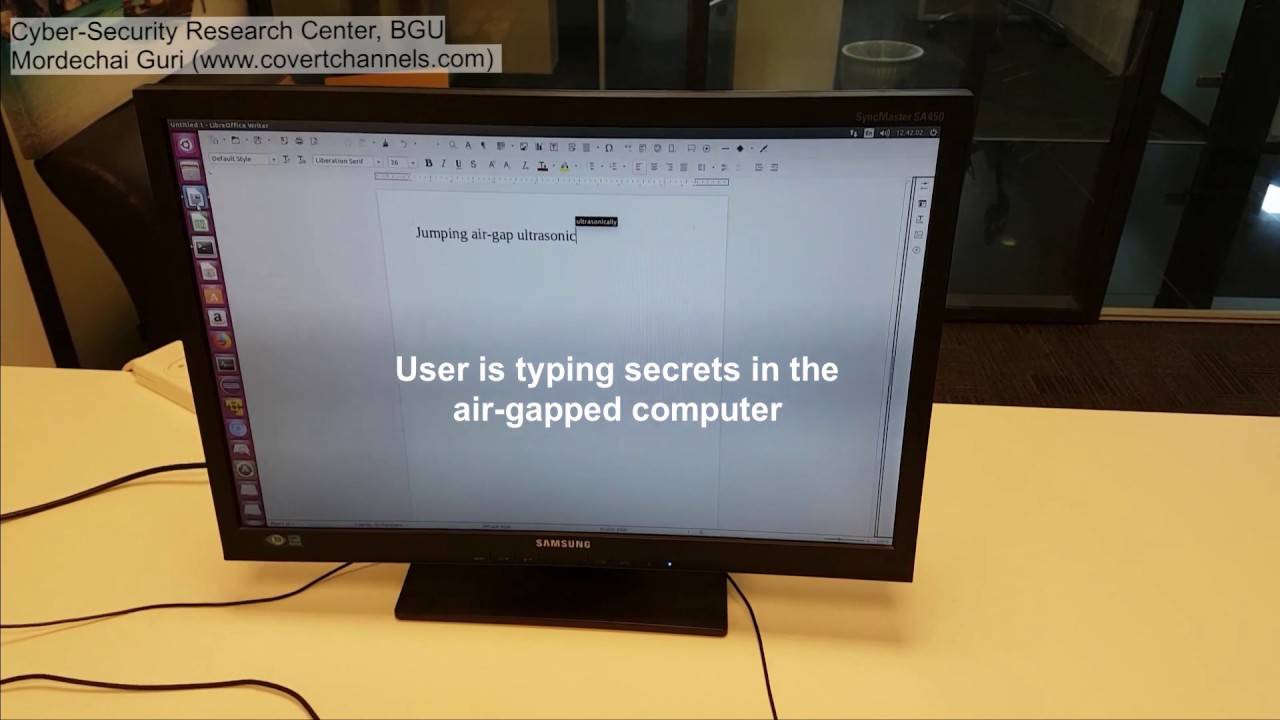 Although, the researchers have demonstrated the use of a mobile phone to receive the transmitted audio waves. But an attacker may use any nearby device with a microphone for this purpose, such as another laptop or desktop.

Works Against Any System With No Audio Hardware

The researchers explain the POWER-SUPPLaY attack works pretty well against any audio-gapped system or the one sans any audio hardware. Thus, anyone can use this attack to target servers, IoT devices, and embedded systems too.

Moreover, the attack is relatively more threatening as compared to Air-ViBer and BRIGHTNESS attacks.

Besides, POWER-SUPPLaY is a highly evasive attack and remains undetected by most malware detection solutions.

As possible mitigations for such an attack, the researchers advise zoning the computers, signal detection, signal jamming, and signal blocking.

This one simply adds to the range of attacks demonstrated by the researchers targeting air-gapped systems. Though, these back-to-back studies hint that one day, there would only be one way left to target an air-gapped system – the internet!