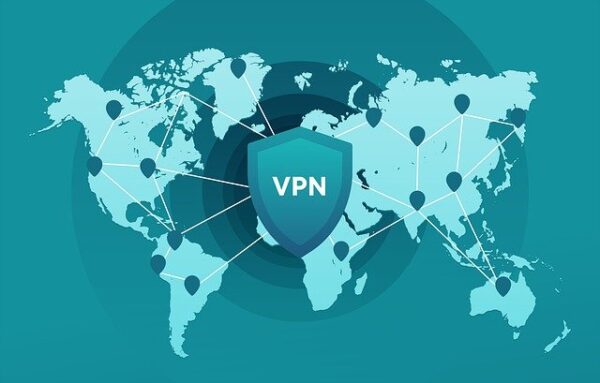 Some of the top internet service providers offer free public Wi-Fi hotspots throughout the country. I really appreciate these hotspots as well as the ones provided by every other café and restaurant these days. Not to sound cheap but if they can help me save a few bucks in these crazy financial days, then why not. Lord knows I have enough bills to pay already.

Anyway, as a writer, I have the liberty to work from anywhere I want and being a travel enthusiast I couldn’t think of a better profession. Therefore, I keep writing and travelling simultaneously. However, that means more often than not I end up using public Wi-Fi hotspots for work.

And since I have benefitted from the amazing spectrum promotions at home, I can enjoy secure gateway to Spectrum’s humungous network of public Wi-Fi hot spots across the country. I have been told many times that I shouldn’t rely on public Wi-Fi hotspots so much because of the threat cyber-criminals pose these days. If your system is not properly secure they will access it to steal whatever information they like. However, I found a solution to this and it is called a Virtual Private Network (VPN).

An Overview of VPN

A VPN is your first line of defense against these online thieves. Every sensible internet user will tell you that a VPN is your best friend if you want to avoid any cyber-crimes. It is highly recommended for people like myself who use public Wi-Fi networks often.

Here’s how a VPN helps you:

There are free VPNs out there that seem like a good idea but I would recommend against them. They are all supported by annoying soul-sucking ads, which means every time you turn it on you have to deal with ads bombarding at you. Moreover, they are not as powerful as paid VPN services. Therefore, if protection is the reason you are getting one then paying for it is the best choice to go with.

Check and compare the below mentioned details before subscribing to a VPN service to ensure your internet security:

Now you understand what a VPN is and how to choose a trustworthy service who isn’t just looking to sell your data. Make an informed decision and browse the internet like a smart user.