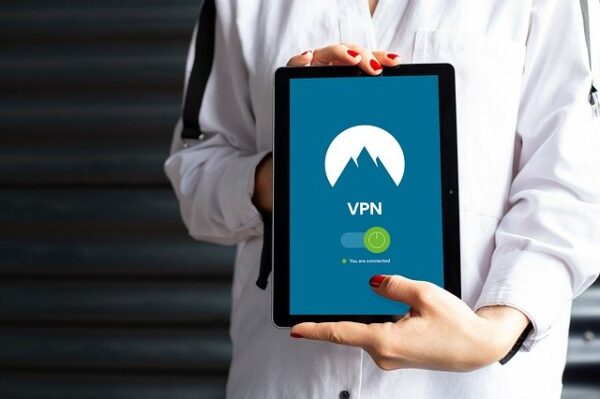 Nowadays, more and more people are becoming increasingly familiar with the importance of online privacy. As a result, more people are seeking solutions to guarantee their privacy while accessing the Internet. Luckily, VPN providers have been making the use of VPN’s much more accessible than ever before.

Up until recently, NordVPN along with other VPN providers were sticking to the OpenVPN protocol. This protocol is good for privacy, but it certainly had its drawbacks in terms of throttling speeds. If you are at all interested in getting a VPN that offers a no compromise in terms of your speed and privacy, you really need to read this NordVPN review if you want an in-depth analysis of NordVPN.

NordLynx Solve’s All Of That

NordLynx utilizes a completely new and faster protocol that has been sweeping the industry known as Wireguard. However, the Wireguard protocol forces a static 1 to 1 IP table to be stored on servers that don’t offer the kind of privacy you would expect from a VPN.

As a result, NordVPN developed what they call a “double NAT” which effectively leverages the use of one NAT in order to connect you to the server and further uses another NAT to allocate the addresses dynamically. This eliminates the security issues associated with the Wireguard protocol without impacting the speeds.

Wireguard might not have the same time tested results, but it is certainly the future of VPN technology. It is such a lightweight alternative but it maintains optimal security with NordVPN’s implementation of it’s double NAT routing system. Wireguard is an open-source VPN protocol that offers a lot less code than OpenVPN which is typically seen as the standard in VPN security.

It’s Available To Everyone

NordLynx is rolling out to all NordVPN users. You don’t have to pay more to take advantage of the brand new implementation of the Wireguard protocol. Therefore, you will be able to begin testing out the brand new protocol and NordVPN’s implementation of it. This should excite those that weren’t satisfied with the OpenVPN slowdowns that exist.

You shouldn’t have to sacrifice speeds just to get the privacy you deserve. With NordLynx, you no longer have to. While Nord was testing this new implementation of the Wireguard protocol on Linux previously, you can now use this new protocol anywhere including the Windows app, Android, Mac, Linux, and iOS.

The main reason to opt for NordLynx over the previous leading protocol is if you want faster speeds including both downloads and uploads. If you are using a VPN to bypass regional restrictions or even to download files, it can be a big hindrance to have to deal with download speed limitations that exist with an OpenVPN connection. By using NordLynx and it’s Wireguard implementation, you will be able to see a lesser negative impact on your download and upload speeds and it can come with a lot less latency.

NordVPN is one of the more affordable VPN providers in the marketplace. With pricing starting at $3.49 per month for their 3-year plan, you are getting an extremely affordable solution to your privacy concerns. Best of all, they offer a 30-day money-back guarantee if you are unsatisfied for whatever reason.

NordVPN is a company that offers a full commitment to the privacy and security of its users. Therefore, it’s not surprising to see that they worked on a much more secure and private implementation of Wireguard before releasing it to their user-base. A lot of users would have used the Wireguard protocol completely unaware that they are sacrificing complete privacy by doing so.

Their implementation of the Double Nat gives their users all of the benefits of the new and definitive Wireguard protocol without the inherent drawback of decreased privacy. Because of this, and because NordVPN is based in Panama, it ensures user’s full privacy as they have a strict policy of no logging.

Whether you are looking to bypass regional restrictions or take advantage of the blazing new speeds Wireguard can offer, there is no better way to do so than with NordLynx. With so many different servers to choose from and with their unique and much more privacy centered implementation of the Wireguard protocol, NordVPN is truly leading the pack. We can only hope that other VPN providers follow in their steps.