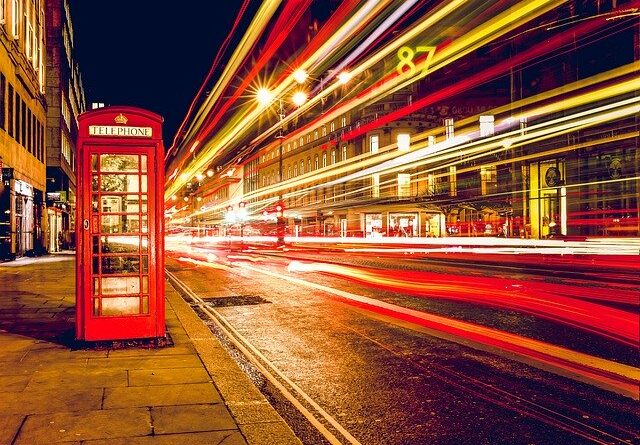 As long as there have been locks, there have been lockpicks to break into them. Steve Jobs and Woz used to engage in an early form of hacking called phone phreaking. This kind of hacking began when groups of tech enthusiasts reverse-engineered the system of tones used to route long-distance calls and realized they could jump onto international calls for free.

With that, hacking was live.

Throughout most of the 20th century, the technology sold by telecom companies used in-band signaling to operate. This included several internal use cases. One example was a tone of 2600 Hz, which signaled that a call had ended.

The history of hacking began in 1957, when a blind seven year-old boy named Joe Engrassia discovered that by whistling the fourth E above middle C (2637 Hz), he could trick phone companies into allowing him and his friends to make free international calls. In the 70s, this phenomenon would inspire thousands of college students to buy Capt’n Crunch cereal and use the whistle inside (which rang at 2604 Hz) to game telephone companies.

The term “hacker” originated in MIT. In New England at the time, there was a tradition among the elite universities of pulling elaborate pranks. This was the origin of the hack.

The MIT hackers of the 60s worked mostly with FORTRAN and other older languages. In 1969, early hacker and Bell Labs employee Ken Thompson invented UNIX; then in the early 1970s Dennis Ritchie invented “C”. This combination paved the road for the first online hackers.

Before there were IT training certifications, tinkerers who wanted to prove they were masters of the telecom technology of the day had teach each other in clubs and societies. The 70s saw the dawn of DARPA, the Homebrew Computer Club, and Apple Computers.

Rise of the Personal Computer (1980s)

The word hacker was originally meant as a kind of mark of distinction for talented programmers. There were no serious negative connotations for people who called themselves hackers and there was no fear from the public.

However, with the rise of the personal computer, the amount of hackers rose dramatically. This obviously led to more black hats.

In 1983, a movie came out called War Games. This was one of the first movies to really nail in that the emergent hacker community could be seen as a threat.

Depending whom you ask, today’s hackers wear more than five hats. Black hats are the criminals. They are also sometimes referred to as crackers.

The tactics they use include identity theft, DDoS attacks, worms, and vandalism.

Some of the most infamous black hats of the 90s were Vladimir Levin, Kevin Poulsen, and Robert Morris. It was also during this time that law enforcement and even the FBI began to take an interest in the hacker community. Many arrests led to hacker informants who would expose each other once caught in exchange for immunity.

By the year 2000, hacker had become a word that described a cyber space pirate with an all-black wardrobe and a thirst for chaos.

Derived from combining the words ‘Hack’ and ‘Activism’, hacktivism is the act of hacking, or breaking into a computer system, for politically or socially motivated purposes. The individual who performs an act of hacktivism is said to be a hacktivist. Emerging in the early 2000s, hacktivism is sparked by an individual’s or group’s perception of what they consider to be ‘wrong’ or ‘unjust’ and hence incentivizes them to do something about it.

A billion gigabytes is called an exabyte. A report by reputable data Statista says that by the year 2022, global data traffic is on track to surpass 77 exabytes of information per month. Currently, humankind manages about 14 exabytes per month.

This puts us at 59% of the world population connected to the internet.

In China, the search engine Baidu has seen a rise in searches for “bitcoin”—up 183% over the past thirty days, according to local reports.

To conclude, hacking has been a prevalent problem in the technology industry for as long as the internet has been around. As technologies continue to evolve and grow, one must stay up-to-date on the latest developments and trends in the hacker industry. Keep your technology updated as well in order to combat more advanced attempts at hacking.