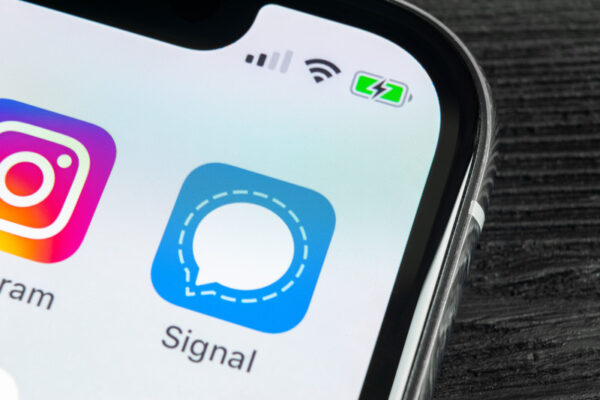 After Signal PINs, here comes another interesting move from the popular encrypted messaging app Signal. As announced, iOS users can now migrate their Signal profiles and conversations to other devices without losing data.

In a recent post, the popular app Signal has announced a useful feature for iOS users. As elaborated, Signal will now let the iOS users migrate their conversations across multiple devices.

Earlier, this facility was available to Android users only via the built-in backup feature. However, for Apple users, this wasn’t possible.

The notion of a “file system” remains a foreign concept to many iOS users, and Apple’s “Files” app is relatively new and isn’t available on some of the devices that we still support.

But now, iOS users can move their Signal conversations and profiles on other iOS devices without losing data. The entire process will remain encrypted as it takes place locally, similar to the AirDrop feature. This allows large migrations to occur quickly and securely.

Though, Signal realizes that this might not address all the needs of iOS users, yet, they pledge to improve further.

We recognize that this feature doesn’t cover every single scenario, but we think it’s a good start.

How To Migrate Signal iOS Conversations

Sharing the details, Signal has revealed that the process to migrate Signal data on other devices is pretty simple. It merely requires installing the Signal app on the new iOS device, followed by phone number verification.

The entire process remains private and specific to the respective devices.

Signal generates a unique keypair for the encrypted device-to-device connection, and a MAC is embedded in the new device’s QR code so your existing device can verify the connection.

Moreover, the QR code doesn’t include any sensitive information. Hence, if anyone else scans the code before the user, it won’t cause any loss to the user. Rather this would result in transferring their data on the new device instead of the intended user’s data. In such a case, simply reinstalling the app would suffice to start the process again.

Mobile Apps That Can Help You Stay Entertained at Home