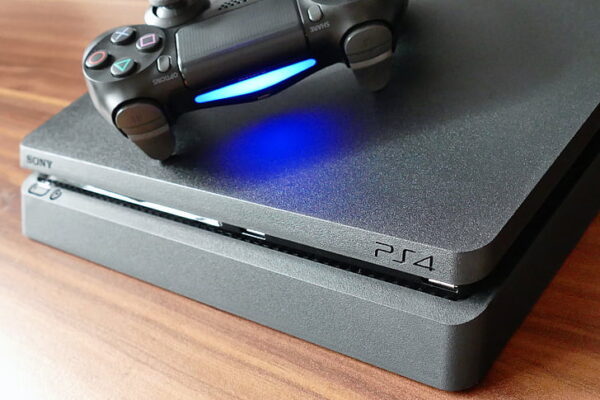 However, any bugs in PlayStation 1, 2, and 3 are out of the scope of this program.

Regarding the scope, Sony has listed the following domains included in this program.

Any domains not included in this list will also not qualify for the bug bounty.

Sony Sets Rewards Up To $50K

Sony has explicitly stated that they will reward bug bounty to the researcher who first reports a previously unreported flaw.

Whereas, regarding the bounty, Sony has set up two tiers of rewards separately covering the vulnerabilities in PlayStation 4 and PlayStation Network.

Whereas, for PlayStation Network, they have set up relatively higher bounties. Specifically, these include $500, $2500, $10,000, and $50,000 for low, medium, high, and critical vulnerabilities, respectively.

Though, they have explicitly listed the following vulnerabilities as out-of-scope of this bounty program.

Whereas, what qualifies if any vulnerability affecting the domains listed above, and the hardware or IoT related to PS4.

Earlier this year, Microsoft also announced a bug bounty program for Xbox offering up to $20,000 as a reward.

VMware Fixed Multiple Vulnerabilities In Workstation, Fusion, and Others