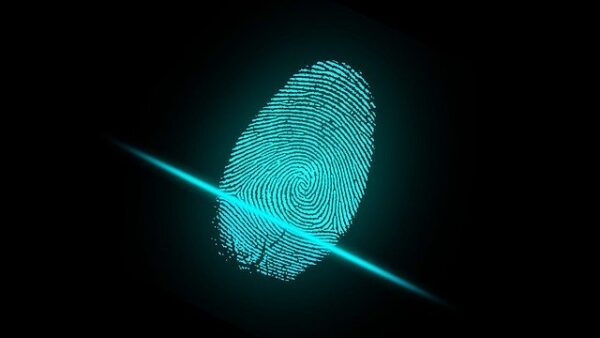 Sharing the details in a post, the researchers revealed that they found four critical vulnerabilities in GeoVision fingerprint, card scanners. These include,

Besides, the fourth vulnerability, for which the researchers haven’t disclosed the CVE ID yet, was a buffer overflow vulnerability. Exploiting this bug could allow an attacker to execute arbitrary codes on the target devices without requiring authentication.

Regarding the risks related to these vulnerabilities, team Acronis stated that the bugs may allow state-sponsored attacks on the traffic. Describing the impact of the bugs further, they stated,

Using these vulnerabilities, attackers could remotely open doors without the keycards, install Trojans on those devices, establish their persistence on the network, spy on internal users, and steal fingerprints and other data – all without ever being detected.

The researchers revealed that the three disclosed bugs affected the GeoVision access card scanners, fingerprint scanners, and access management appliances globally. Among these, the vulnerabilities CVE-2020-3928 and CVE-2020-3929 affected the following products.

Upon finding these bugs, the researchers reached out to GeoVision in August 2019.

However, it took the firm all the way to June 2020 to fix three of these bugs (the ones with disclosed CVE IDs). The updated product versions include,

Whereas, the fourth vulnerability, which is also the most severe of all, with a CVSS score of 10.0, still awaits a fix.