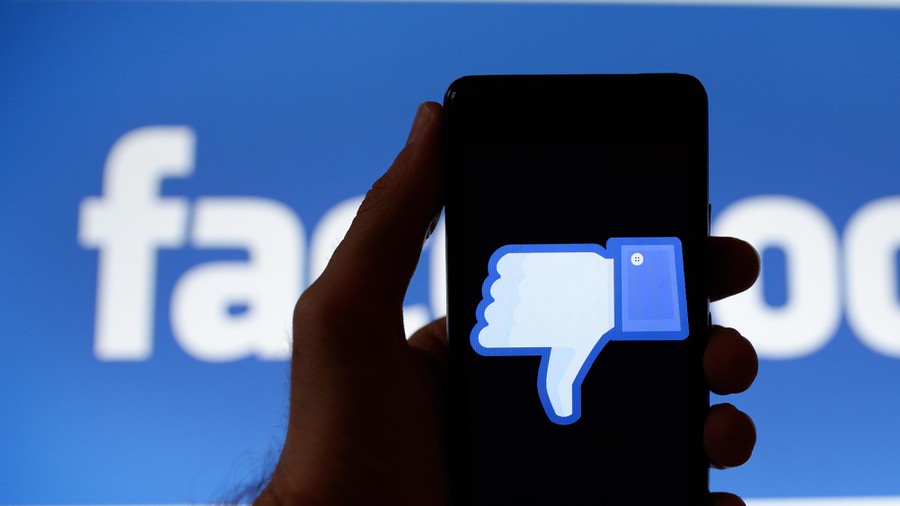 Facebook has recently announced a major update in the way they shared data with app developers. As announced, they have fixed a glitch that allowed developers of unused Facebook apps to keep collecting user data.

In a recent post, Facebook’s VP of Platform Partnerships, Konstantinos Papamiltiadis, has announced a major change for developers.

Specifically, they have addressed a glitch that allowed unused apps to keep gathering user data.

As described in their post, back in 2014, Facebook enabled users to control what non-public information should an app collect. Then, in 2018, they further introduced the automatic expiration of data sharing with unused apps. Precisely, it applied to all those apps that the users haven’t used for 90 days or more.

However, they recently noticed that this automatic check didn’t work in some cases. As stated,

We discovered that in some instances apps continued to receive the data that people had previously authorized, even if it appeared they hadn’t used the app in the last 90 days. For example, this could happen if someone used a fitness app to invite their friends from their hometown to a workout, but we didn’t recognize that some of their friends had been inactive for many months.

Facebook found about 5000 app developers that kept receiving information despite inactivity of their apps beyond 90 days. Though, the data did not include any information inconsistent with users’ permission

Thus, they resolved the matter upon detection as they pledge to continue doing the same in the future as well.

The Critical Role of Cyber Security in Digital Marketing